I am fortunate enough to possess, in the person of a brave inhabitant of La Renouche, Baptiste Latrémouille, a sincere and devoted friend, who always tells me fear stories whenever I meet him in town. I present it to you without ceremony. The last anecdote he told me is truly stunning, and I give it to you as it is, leaving Baptiste with the responsibility for his narrative.

Baptiste, when he told me this story, put in his neighbor’s account, but I am convinced that he did not speak the truth in this respect. That is why I thought that it is himself. Like all the people of Canada, he is cunning, which does not prevent him from getting caught from time to time. If he has misled me, so much the worse for him, I consider him, however, as the true fellow who has been the victim of this adventure.

One Monday in June, last year, Baptiste had decided to come to Montreal with business, but there was a serious difficulty to overcome. The buttocks of his panties were pierced by day, and he could not decently undertake this journey under these conditions. He spoke to his wife and asked him to do this imperative mending.

– I have no needle. Go and search one in the village.

To have everything, Baptiste had only a five-dollar bill which he retained preciously for his travel expenses.

– I do not have, but you can take an egg and you will change it for a needle.

Baptiste took an egg from the cupboard and went to the village, right at the general store, at Joe Ladébauche’s.

– Say, Joe, the buttocks of my panties is pierced by day, and my wife has no needle to mend it, will you change me one for an egg?

Joe took the egg and put it on a shelf.

Baptiste leaned on the table and seemed to be ruminating something. Suddenly:

– Tell me, Joe, when you do business, bargains, do you have the habit to pay the agreement?

– Give me a glass of brandy and an egg.

Joe Ladébauche, who found it funny, empressed to acquiesce his request.

– Here, he said, here it is the glass of brandy, and I break your egg in it. This is a first class drink.

Meanwhile, Baptiste planted his needle in the reverse of his hood.

– Listen, then, do you want milk in your glass?

– No, thank you, but you’re not to bluff me. Give me another needle, because there were two yolks in that egg. Bring it right away.

Baptiste returned home with his two needles and his wife mended his bottom of panties in barracan. This panties were in Bavarian style. The next day Baptiste left for the city and stayed in a hotel on the Chaboillers square where two staircases in succession gave access to the second floor. At the moment of going to bed, Baptiste took off her panties and threw her carelessly on a chair. About three o’clock in the morning a fire broke out in the neighborhood, and Baptiste was suddenly awakened by the din of hell caused by the arrival of the firemen. Indeed, steam pumps, life-saving ladders, wagons, hose reels, ambulance cars, and all the trembling, was there. Baptiste, quite dumbfounded, rushed out of bed and threw herself into his panties, but unfortunately he found herself with back in front, so that the whole front was bulging. In his haste, on reaching the head of the upper staircase, he missed the first step, and went down head to tail the two stairs up to the sidewalk. They hastened to raise him, and as he was asked if he had hurt himself, he replied:

– It is not that I am hurting myself, but when I look at myself as I ought to, I perceive that I am untwisted myself as a beadle! 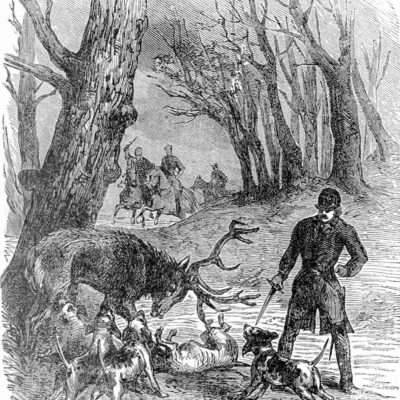 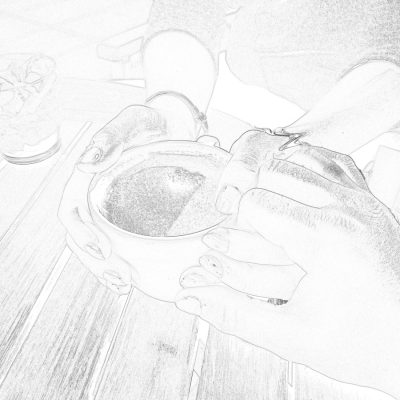 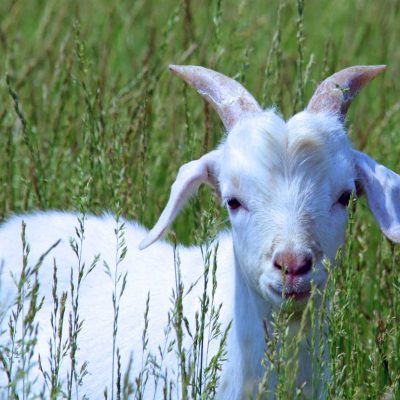 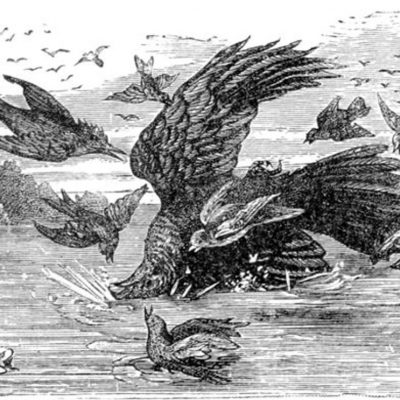 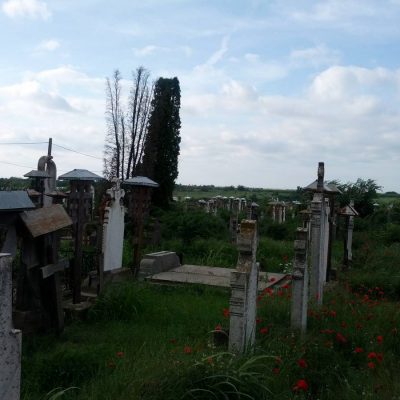