In cross-site cooking, the attacker exploits a browser bug to send an invalid cookie to a server.

Cross-site cooking is a type of browser exploit which allows a site attacker to set a cookie for a browser into the cookie domain of another site server.

Cross-site cooking can be used to perform session fixation attacks, as a malicious site can fixate the session identifier cookie of another site.

Other attack scenarios may also possible, for example: attacker may know of a security vulnerability in server, which is exploitable using a cookie. But if this security vulnerability requires e.g. an administrator password which attacker does not know, cross-site cooking could be used to fool innocent users to unintentionally perform the attack.

Cross site. Cross-site cooking is similar in concept to cross-site scripting, cross-site request forgery, cross-site tracing, cross-zone scripting etc., in which that it involves the ability to move data or code between different web sites (or in some cases, between e-mail / instant messages and sites). These problems are linked to the fact that web browser is a shared platform for different information / applications / sites. Only logical security boundaries maintained by browsers ensures that one site cannot corrupt or steal data from another. However a browser exploit such as cross-site cooking can be used to move things across the logical security boundaries.

The name cross-site cooking and concept was not coined by Michal Zalewski in 2006. It was in use much earlier. The name is a mix of cookie and cross-site, attempting to describe the nature of cookies being set across sites.

In Michal Zalewski’s article of 2006, Benjamin Franz was credited for his discovery, who in May 1998 reported a cookie domain related vulnerability to vendors. Benjamin Franz published the vulnerability and discussed it mainly as a way to circumvent “privacy protection” mechanisms in popular browsers. Michal Zalewski concluded that the bug, 8 years later, was still present (unresolved) in some browsers and could be exploited for cross-site cooking. Various remarks such as “vendors […] certainly are not in a hurry to fix this” was made by Zalewski and others.

CoolWebSearch (also known as CWS) first appeared in May 2003 and is well known as... 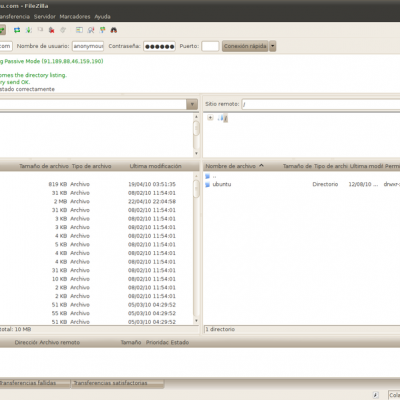 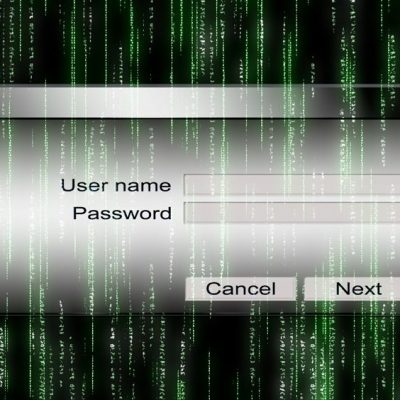 Vulnerabilities To get the results he want, an attacker must use a computer or network... 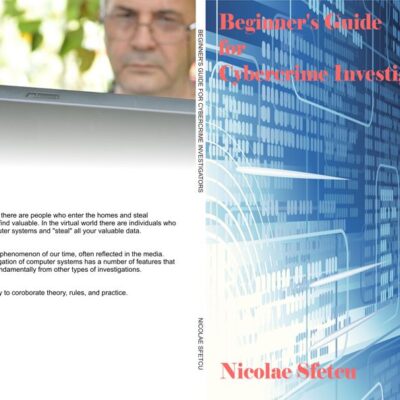 It has been published the printed edition of the book ”Beginner’s Guide for Cybercrime Investigators”... 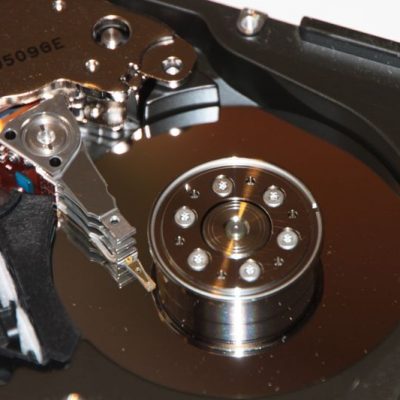