This e-book present some of the most important bridge bidding systems used used in duplicate bridge tournaments, detailing the most known bridge bidding system, Standard American Yellow Card, by using a logical sequential order for openings, answers, competitive bids and defensive play in order to help the players during the games.

Much of the complexity in bridge arises from the difficulty of arriving at a good final contract in the auction.

A bidding system in contract bridge is the set of agreements and understandings assigned to calls and sequences of calls used by a partnership, and includes a full description of the meaning of each treatment and convention. 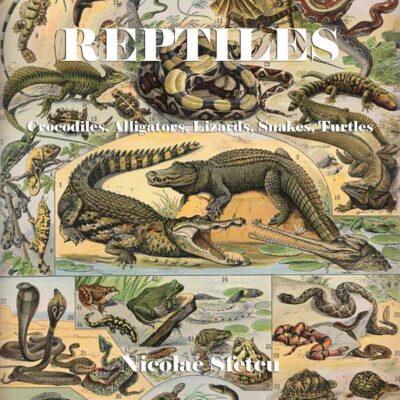 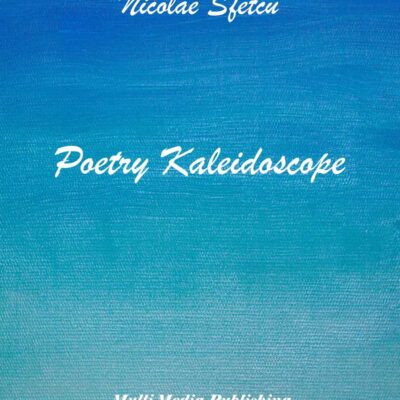 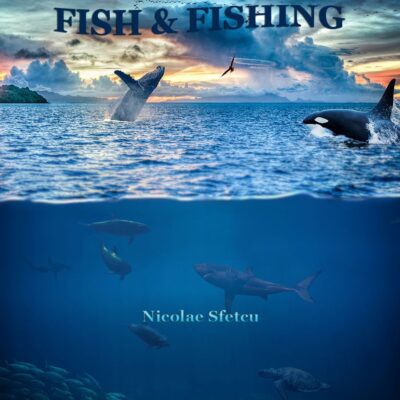 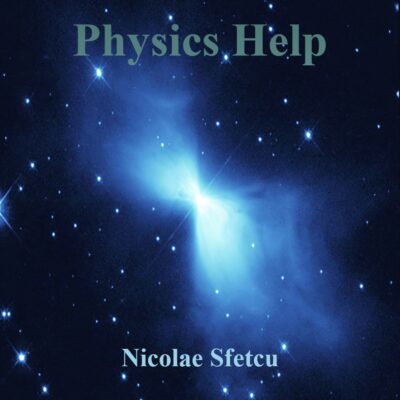 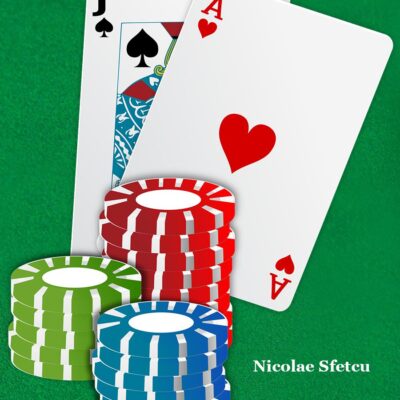 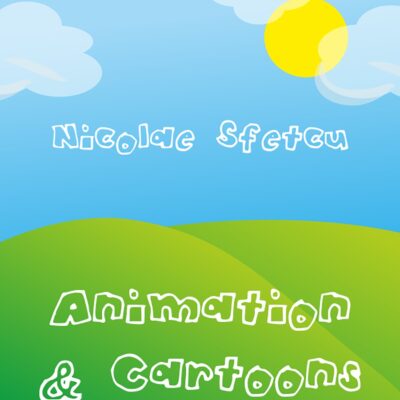