One of the most disputed controversy over the priority of scientific discoveries is that of the law of universal gravitation, between Isaac Newton and Robert Hooke. Hooke accused Newton of plagiarism, of taking over his ideas expressed in previous works. In this paper I try to show, on the basis of previous analysis, that both scientists were wrong: Robert Hooke because his theory was basically only ideas that would never have materialized without Isaac Newton’s mathematical support; and the latter was wrong by not recognizing Hooke’s ideas in drawing up the theory of gravity. Moreover, after Hooke’s death and taking over the Royal Society presidency, Newton removed from the institution any trace of the former president Robert Hooke. For this, I detail the accusations and arguments of each of the parts, and how this dispute was perceived by the contemporaries of the two scientists. I finish the paper with the conclusions drawn from the contents. 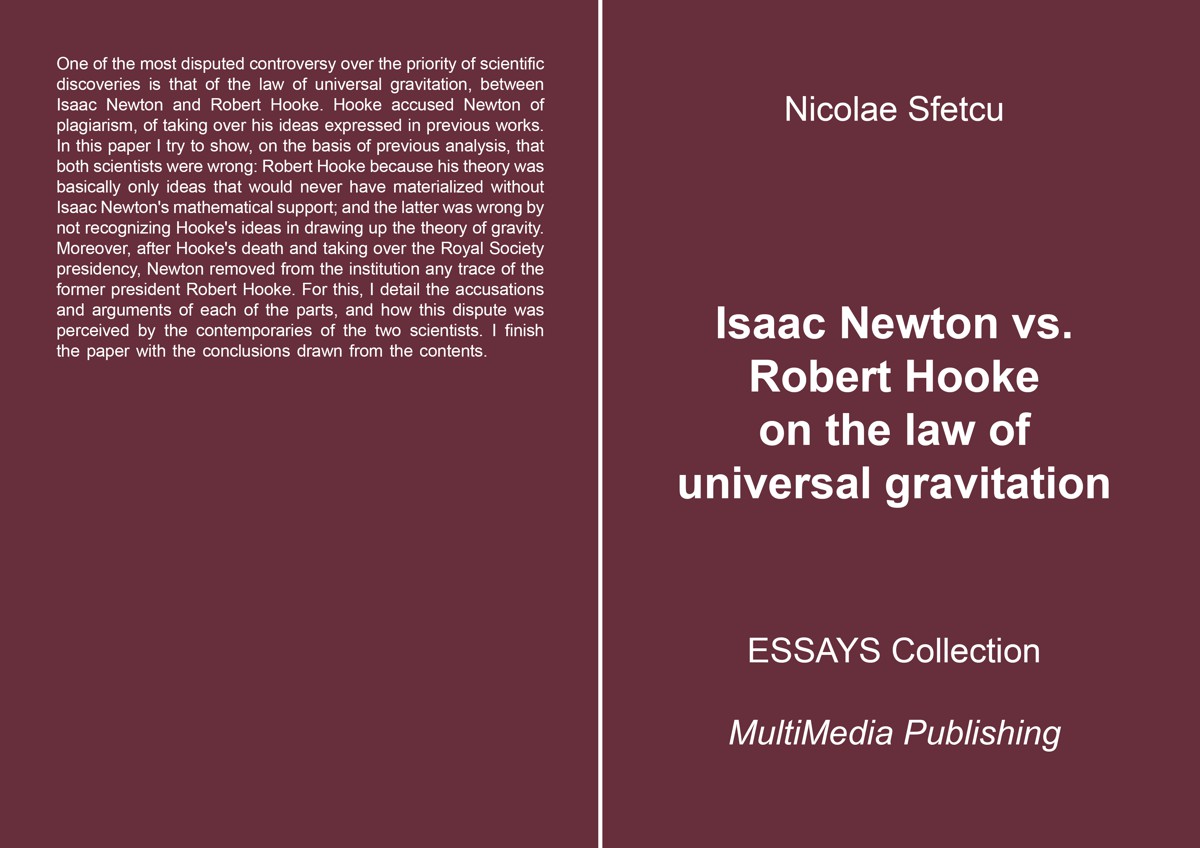 Be the first to review “Isaac Newton vs. Robert Hooke on the law of universal gravitation” Cancel reply 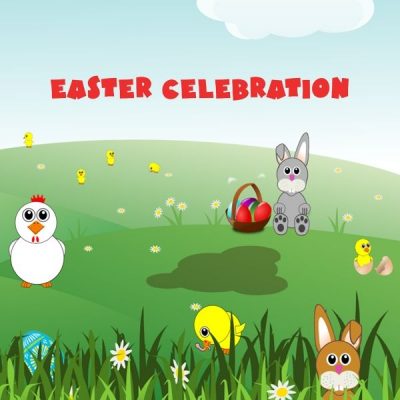 Easter is the most important solemnity (just before Christmas) of the Church. It is the first of the five cardinal feasts of the Catholic liturgical year. Easter commemorates the resurrection of Jesus Christ laid down by the Bible, the third … Read More