Live captioning on television is a technique of displaying text at the bottom of the screen during the broadcast of a live program.

Regulatory authorities in several countries require broadcasters to caption their emissions. This is particularly the case in the United States, the United Kingdom and Canada, where most of the programs, including news broadcasts, public affairs and sports events, are broadcast with subtitles.

Velotype means the live transcript when performed with the Velotype keyboard, which allows you to write at the speed of speech. The velotype is an intelligent keyboard, fast and orthographic input. The velotype implements the principles of syllabics. We produce the syllable simultaneously striking multiple keys in a chord, as would a pianist. The keyboard has 37 keys divided into three groups: initial consonants, vowels and final consonants. The computer part of velotype is responsible for placing the characters of the syllable in the right order: this is what makes its originality and effectiveness.

In addition, it is imperative that the velotype be used by a competent operator because the computer tool is nothing without human competence. Effective, this method requires training before being pushed well controlled.

The operator listen the program and tap on the keyboard the words. This method requires organization and considerable resources in the context of a live subtitling operation and perhaps not quite suited to this type of use.

Computer-aided stenotype uses the principles of phonetic writing. It is in fact to transcribe sounds in real time through phonetic codes which are automatically translated by the computer text to the live screen more than 210 words per minute.

Since computer modeling of the language developed by computer software companies, there is software allowing deaf people to have real-time, in the form of text delivered, either on a screen or embedded in an image.

The principle of operation is based on the direct voice recognition of a live audio source. To correct any weak performance of speech recognition due, for example, to poor quality of the audio source, a high background noise, a loud sound environment, interlocutors with a strong accent, etc., and primarily to allow rapid and efficient transcription with the addition of punctuation and formatting, operators repeated into a microphone that is said, dictating punctuation. This operator is nicknamed “parrot.” The software transcribes the word based on sound and probabilities. A second person makes any corrections to the text, which is then sent.

The corrector / validator is optional for languages like English. However, the complexity of other languages requires the work of a corrector for a full subtitling, detail and quality.

With a delay of 4 seconds, this technique allows a full captioning, quality in record time. 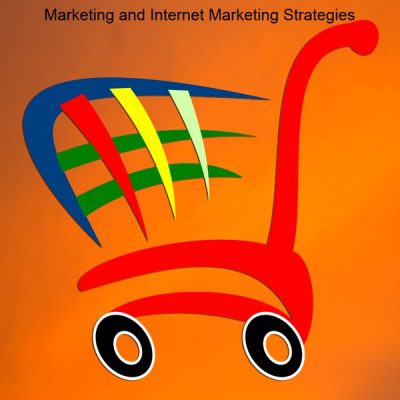 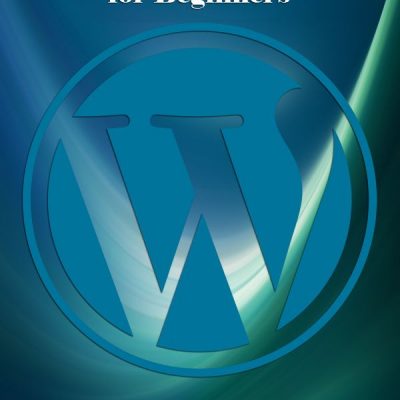 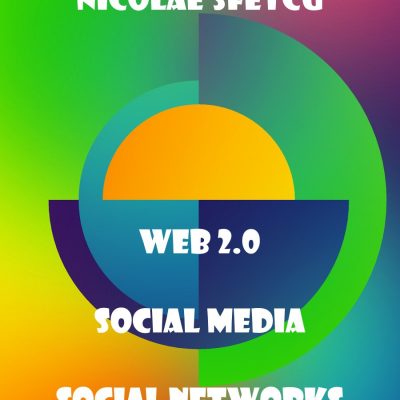 The “CC in a TV” symbol Jack Foley created, while senior graphic designer at Boston...

Subtitles can be used to translate dialog from a foreign language to the native language...

Today professional subtitlers usually work with specialized computer software and hardware where the video is...

Subtitling is a technique related to audiovisual content, including pictures, consisting of text display at...

Although same-language subtitles and captions are produced primarily with the deaf and hard-of-hearing in mind,...

Spotting First step: laboratory start the identification. From a copy of the film with a...

Subtitles are textual versions of the dialog in films and television programs, usually displayed at...