The safety of an entity (object, person, political entity, legal, intellectual, ecological …) is considered individually or collectively or as objective (safety objective), as a right (the right to safety ), as the value (safety is the first freedom), as a state of what is secure, as a function or activity which aims to secure that entity; opposite risks and/or threats (both concepts are not reducible to each other).

Regarding risks, there may be risks of failure or degradation (destruction) of that entity that is attributable to an error or an error to the entity itself and/or its external environment, or of so-called systemic risks generally associated with incompleteness, non predictability, no integrity, no reliability, no strength or conceptual incoherence of a theory, a system or organization (eg risks related to the failure of international monetary and banking systems, or environmental risks).

Concerning threats, they may take the form of criminal threats (including terrorism), tortious, political, military nature, diplomatic, technical (hacking …), economic, financial, social, or environmental in nature (hurricanes, climate change, desertification, pollution hazards, drought, fire or flood …) (NB: the environmental threat is mainly due to the natural vagaries, while environmental risk is mainly due to human activity).

The objective approach to safety focuses on the causes (safety) and effects (safety). “Security” is the action taken against the acts of malevolence (theft, arson, bombings etc.), and “safety” is the measures taken against accidental, natural phenomena (storms, water leakage etc.). It proceeds from the implementation of passive and active measures. This is an approach that can be applied to multiple areas (legal certainty, mechanical engineering …). From a methodological point of view, the safety approach is, like quality, a transversal approach that can be found in complex engineering, in which the Pareto principle becomes a tool of the first rank.

Sometimes is distinguished passive safety (closely linked to the area of prevention) and active safety. These two concepts are complementary, each being a factor for greater safety: prevention, which aims to reduce the risk of occurrence and protection (“active” safety) will decrease the consequences if the damaging event occurs.

Safety is a concept applicable to many areas. Some we can mention, with agencies or services to prevent risk or danger.

The defense of an entity (political, legal, economic, physical, human …) brings together all the activities and resources that contribute to prevent and oppose offensive and defensive countermeasures, active and passive, military or non-military threats of any nature, potential, declared or known with regard to that entity. Operating as against the causes that the effects of these threats, it thus constitutes a major component of safety.

The UN Safety Council is responsible for ensuring safety and peace in the world.

National safety, as an explicit concept, is a new concept in some countries and more generally in the European Union (it appears for the first time in the new treaty, said the Lisbon Treaty, adopted by the Heads State and Government on 13 December 2007).

It covers all the instruments (institutions, doctrines, activities and means) of a civil nature (political, diplomatic, economic, legal …) and of a military nature that implements a state to protect its vital national interests (vital interests, sovereignty interests, safety interests, strategic interests) in time of war, in times of crisis and in times of peace, against risks and threats of any kind, military or non-military, potential, declared or proven both against the nation and the state.

National safety helps to prevent and oppose offensive and defensive countermeasures, active and passive, military or nonmilitary, to these risks and threats. Operating against the causes and the effects of the latter, it is a central component of the safety of a country, as well as the defense that constitutes only one particular element specifically dedicated to processing only threat.

Civil safety is the set of measures implemented by a State or an organization to protect the civilian population (legal entities and natural persons) and their property and activities, in time of war, in times of crisis and in time of peace against risks and threats of any kind, civil or military.

It consists in particular to ensure the safety of civil legal entities and individuals against natural risks (natural fires, floods, or inherent to human activity (chemical hazards …), or against the various threats that can put endanger their safety, such as their property or their activities (acts of terrorism, vandalism …).

Being a fundamental civil right, it is due not only to the citizens of that State but also to any natural or legal person residing in the territory in which that state or organization has jurisdiction in the matter. Although this term spontaneously evokes the notion of “civil protection” (protection of civilians), it is absolutely not reduce to it.

Internal safety is the set of instruments (objectives, institutions, doctrines, legal instruments and procedures, operational resources, etc.) that designs and implements a state – or an organization (eg the European Union) – to ensure the safety of the nation, the state, the population residing in the territory over which it exercises sovereignty, of their heritage assets (tangible and intangible) and their activities in the face of criminal threats within the criminal justice.

These are methods that aim to protect citizens against the negative side effects of laws, and affect the consistency of codes, laws and regulations within the law and the legal structure of a country. 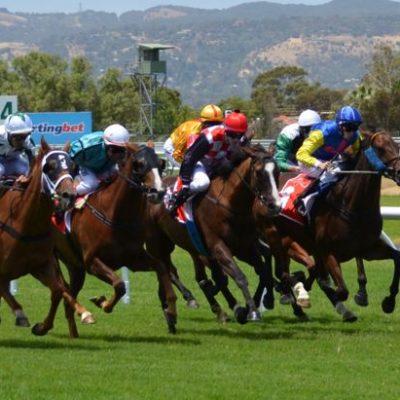 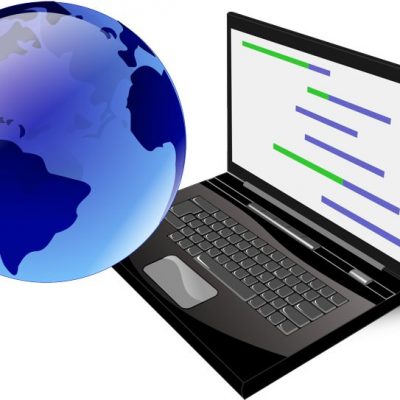 In Denmark there is a general prohibition against lotteries, which can be found in the... 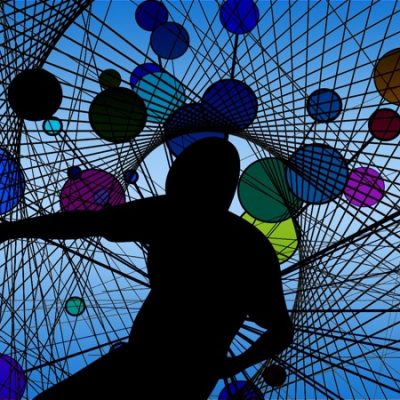 Fitzgeralds Las Vegas is a 34-story, 638-room hotel and casino in downtown Las Vegas. It...