Reichenbach writes that “there are no logical rules in terms of which a ‘discovery machine’ could be constructed, which takes over the creative function of genius”, meaning that only the context of justification can be subject to a methodological analysis, while the context of discovery remains out of reach of such an investigation.

This question of the profound unity of method, and therefore of science, is still the subject of discussion today. But everyone agrees, both among the analysts and the actors of science, that there is no general “recipe” that researchers should follow to produce new knowledge.

It must also be emphasized that the very distinction between the context of discovery and the context of justification is the subject of criticism. It does, however, provide a conceptual framework for thinking about the scientific method.

Methods in the justification context

It is not so much here to describe a coherent and fixed set of rules for the elaboration of scientific knowledge, a “recipe”, as to describe the different methodological canons involved in this elaboration. 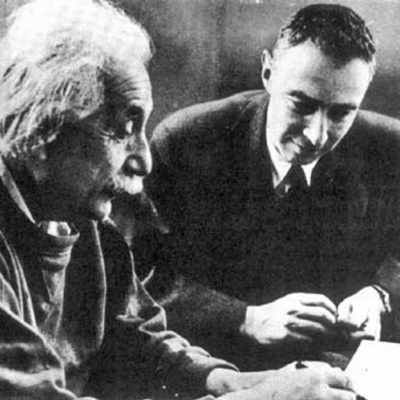 Epistemology The term “epistemology” replaces that of philosophy of science at the start of the...

I raised this question incidentally only; it deserves to be thought about; but I do...