A teleprinter (teletypewriter, teletype or TTY) is a now largely obsolete electro-mechanical typewriter which can be used to communicate typed messages from point to point through a simple electrical communications channel.

It had a very limited character set, and poor print quality. The printer was often linked to a punched tape punch and reader allowing the creation of a message stream for offline archival (i.e. save away the paper tape in some box). This was useful for situations in which access to the communication channel was at a premium.

The teleprinter evolved through a series of inventions by a number of engineers, including Royal E. House, David Edwin Hughes, Charles Krum and Emile Baudot.

The Baudot code was used asychronously with start and stop bits: the asynchronous code design was intimately linked with the start-stop electro-mechanical design of teleprinters. (Early systems had used synchronous codes, but were hard to synchronise mechanically).

Communication is the process of exchanging information, usually via common system of symbols. It takes... 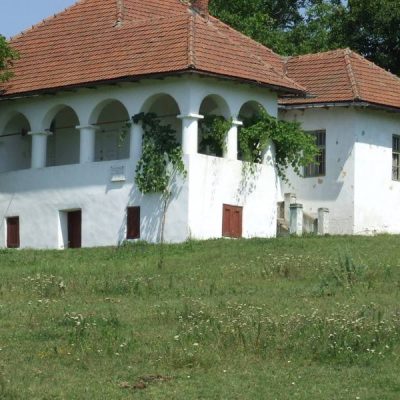 Digital signal processing (DSP) is the study of signals in a digital representation and the...

Telegraphy is the long distance transmission of written messages without physical transport of letters. This...

A global teleprinter network, called the Telex network, was established in the 1920s, and was... 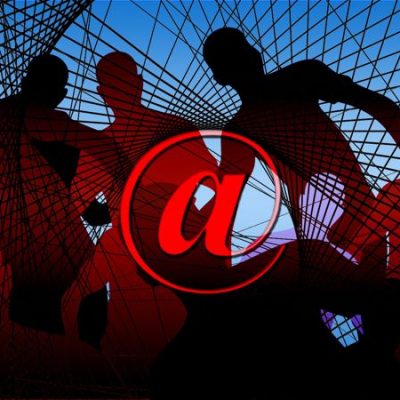 Usually, collective intelligence defines the cognitive abilities of a community resulting from multiple interactions between...

Almost in parallel with Germany’s telex system, Bell Labs in the 1930s decided to go...