The situation in Hungary justifies the triggering of the procedure which may result in sanctions for Hungary, MEPs say in a resolution adopted on Wednesday.

Wrapping up a previous plenary debate, MEPs say that Hungary’s current fundamental rights situation justifies launching the formal procedure to determine whether there is a “clear risk of a serious breach” of EU values by a Member State.

The resolution calls for:

A test for the EU

Recent developments in Hungary have led to a serious deterioration in the rule of law, democracy and fundamental rights which is testing the EU’s ability to defend its founding values, MEPs say. They also repeated the need for a process to safeguard the EU’s core values supported in the resolution of 25 October 2016.

The resolution was adopted by 393 votes to 221 with 64 abstentions.

Article 7 of the Treaty on European Union provides a mechanism to enforce EU values. Under Article 7(1), the Council may determine that there is a clear risk of a serious breach of EU values by a Member State and is intended to prevent an actual breach by addressing specific recommendations to the Member State in question. This can be triggered by one third of Member States, by Parliament or by the Commission. The Council has to adopt a decision by a four-fifths majority after having received Parliament’s consent which also requires a two-thirds majority of the votes cast and an absolute majority of MEPs.

The next phase is Article 7(2), by which an actual breach of EU values can be determined by the Council on a proposal by a third of Member States or the Commission. The Council needs to decide by unanimity and the Parliament needs to give its consent. Article 7(3) launches sanctions, such as the suspension of voting rights in the Council.

Snipers on rooftops, drones in the air, and thousands of police on the streets in... 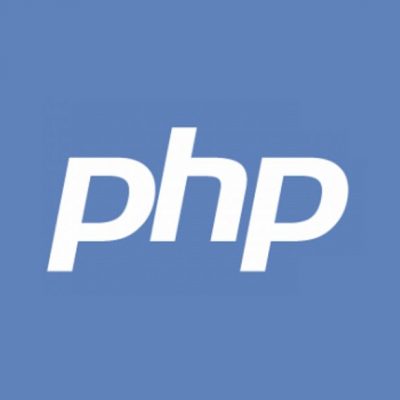 Socrates Committee has nominated Multimedia Ltd for the prestigious international award in quality and management...