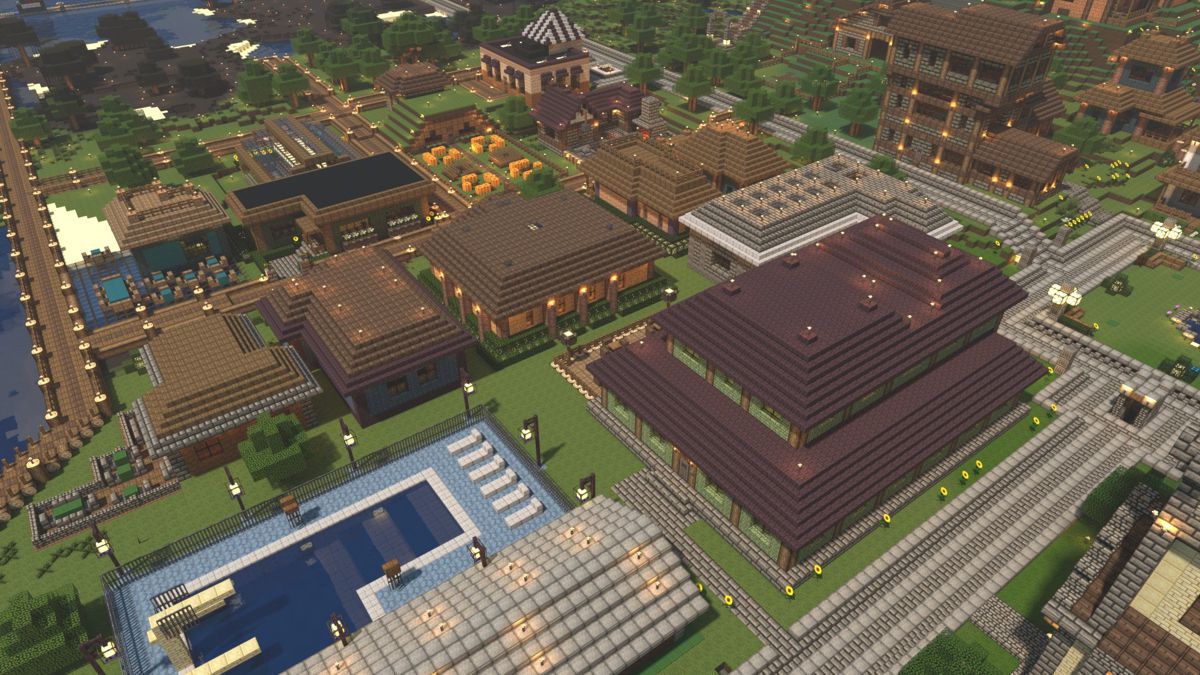 On December 10 2020, Barbara Rawlings of Dorset, UK celebrated her 106th birthday. Congratulating her on national radio, the BBC’s Graham Norton remarked: “It does seem a little cruel that you’ve stayed alive for 106 years…. For this.” We all know what he is talking about, and while 2020 has been a difficult year for everyone, it has been especially so for the elderly.

Thousands of people in their 70s and above have experienced isolation over recent months. For many, the internet has been a Godsend, but its applications go beyond the ability to order groceries online or chat with the grandchildren over Zoom. More seniors than ever are discovering the benefits of gaming.

It is a misconception to think that gaming is just for kids or for 20-something computer geeks who refuse to grow up. When you think about gaming in its broadest sense, that has never really been the case. The casino, for example, has always been a place for mature, sophisticated adults to play games. Then there are games you see in newspapers and magazines, such as crosswords and sudoku puzzles. These are aimed at an adult audience, and are particularly popular with seniors.

The internet and smartphone age has just served to make these kinds of games more accessible. Online casinos were booming in popularity before anyone had heard of lockdowns, but in recent months, famous land-based providers, such as Harrington in Delaware and the big names in Vegas have ensured they have at least one foot in cyberspace.

Word games are also immensely popular online. Words With Friends has, for years, been the most popular mobile game in America, and its primary fanbase is the baby boomer generation. Likewise, research by PopCap found that almost half of all people playing Bejeweled are over 50.

There have been literally dozens of studies into the effect of playing video games on seniors. One thing they all agree on is that it doesn’t “rot the brain” as those very people who are now in their 70s might well have been claiming to their kids back in the 1980s. In fact, quite the opposite is true. Anyone who has watched House of Cards will have seen devious politician Frank Underwood at home playing Call of Duty after working out on his rowing machine. One activity exercises the body, the other gives the brain a work-out. Research has shown that gaming improves short term memory and increases gray matter.

Right now in particular, however, there is more to it than that. To return to the casino and the scrabble, an important factor that both share is that these are social games. Seniors can play word games online with friends they have known for years or with their grandchildren. At the same time, online casinos are focusing more than ever on the social aspects of the games they offer with everything from virtual poker rooms where you can meet up with friends to live games that feature a human dealer on a webcam.

Gaming is helping all of us through these difficult times. But for those in later years, it could provide a real lifeline, and maybe even the perfect way to celebrate a 106th birthday in cyberspace. 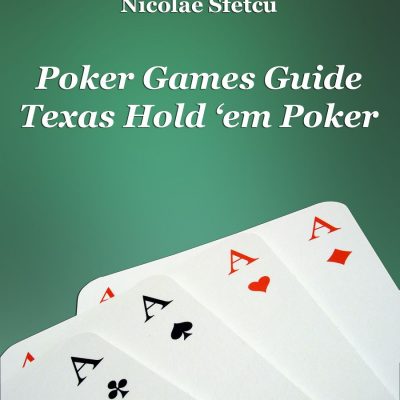 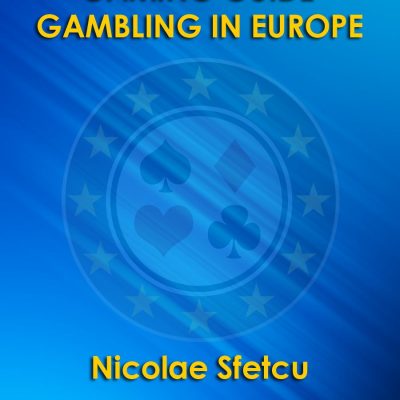 Video Poker is a game that is played on slots and is offered in many...

Pachinko (パチンコ) is a device used for amusment and prizes and is related to pinball...

Skill With Prizes (SWP) machines are a subset of slot machines, in which the payout...