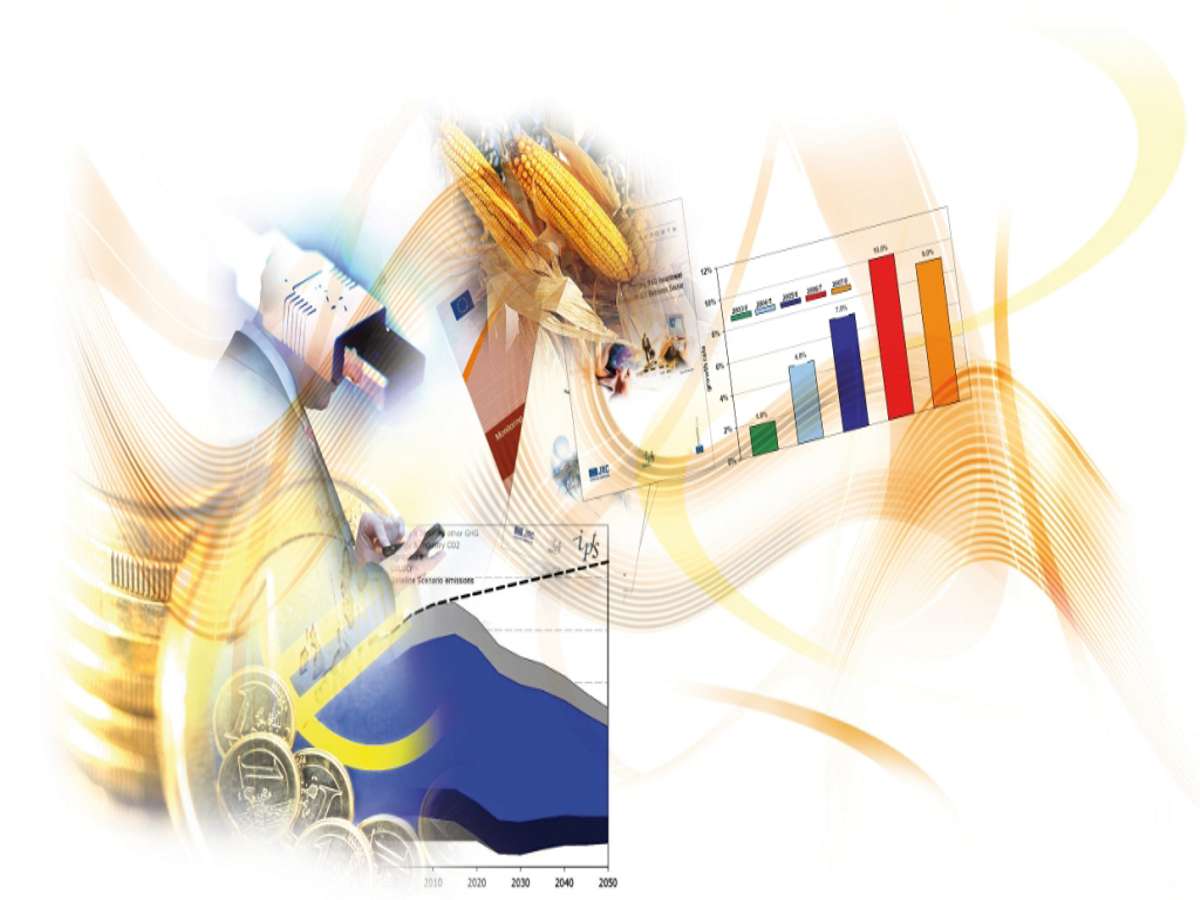 The rapid recent diffusion web applications such as blogs, podcasts, wikis and social networking sites has often been referred to as “Web 2.0”, (The 2.0 evidently alluding to the version-numbers that commonly designate software upgrades.), (According to Anderson (2007) and O’Reilly (2005), the term ‘Web 2.0’ was officially coined in 2004 by Dale Dougherty, a vice-president of O’Reilly Media Inc. during a discussion preparing a future conference about the Web, which had the purpose to demonstrate that the Web was more important than ever, with exciting new applications and sites popping up with surprising regularity. (O’Reilly 2005).) indicating a “second” phase of development of the Web, which is seen as encompassing qualitatively “more” than the previous Web “version 1”. This trend is also named ‘social software’, ‘social computing’, ‘the participative web’ or ‘user-generated content’, though each expression captures some dimensions of the phenomenon and misses others. In this report, we generally use the term “Web 2.0” as it is broader and more neutral.

There are a number of elements and characteristics which appear to be common across the various observable versions of Web 2.0. Drawing on Pascu (2008) and Osimo (2008), we see Web 2.0 as composed of a set of innovative (1) applications, (2) technologies, and (3) user roles (Table 2-1). (Please observe that this ordering does not reflect any order of importance, but is rather presented this way for pedagogic reasons.)

Table 2-1 Towards an operational definition of Web 2.0

Source: Adapted from Osimo (2008) and Pascu (2008), in turn adapted from O’ Reilly and Forrester research

To start with, new applications are developing that allow, for example, easy publishing, information sharing, networking and collaboration. These applications are branded under the name of (often new) companies and are commonly identified in the media with Web 2.0: Flickr, MySpace, Facebook, etc. These applications will be further described in Section 2.2. Regarding technology, the building blocks of Web 2.0 are those innovations introduced over recent years to increase the usability and interoperability of web applications. These technologies will be further described in Section 2.3.

However, the users’ roles or characteristics of use of Web 2.0 are what really distinguish Web 2.0 from Web 1.0. The most salient new roles occur when users double as producers, provide peer reviews, test applications (perpetual beta), and provide collective (intelligent) input.

The issue of trust can arise when it comes to completing a transaction online, with...

The World Wide Web (the “Web” or “WWW” for short) is a hypertext system that... 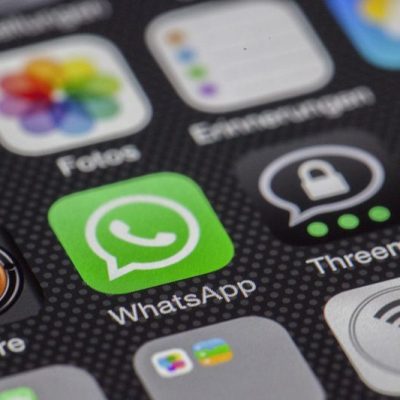 Version numbers After the appearance of the term “Web 2.0”, a nomenclature appeared to describe... 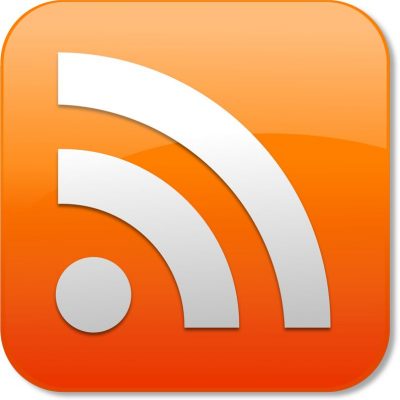 In computing, a number of aggregator software braid several syndication threads together. It alerts the...

Karen has 15 years old, she is from South Africa and lives with her parents... 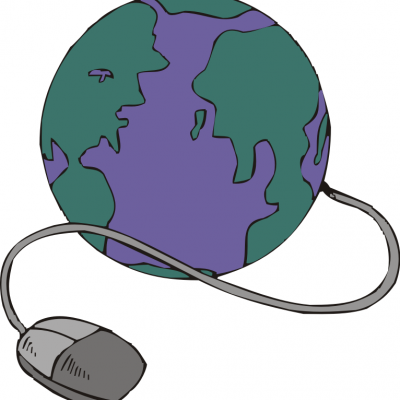