The Reincarnation Process – A Scientific Perspective

The Reincarnation Process is a pioneering attempt to approach the most controversial Issue of Reincarnation of the non-physical individual Self in a long chain of serial manifestations in our world of matter and energy, from a novel scientific perspective supported by the most advanced research results around the globe.

The book addresses the Soul-Genome’s reincarnation process into space/time defined matter/energy configurations, in a post-materialistic scientific perspective, based upon a sub-quantum, hyper-dimensional and time-symmetric approach. Driving its argumentation from sub-quantum tenets as well as a hyper-dimensional two-way causality (both amply treated in this book), the author postulates a threefold genetic heritage including the paternal one, by bringing in support of his thesis concrete late achievements in a wide interdisciplinary array of scientific exploration fields.

The topic addressed in this work requires from the readers some background formal education. At the same time, they are expected to read this work with an open mind, as it might seem to have still many controversial concepts if seen from the perspective of current mainstream materialistic thinking.

Yes, it is a piece of post-materialistic scientific orientation superposed upon last-minute acquisitions of conventional research protocols. Being fully aware of the conceptual jump in both materialistic and post-materialistic thinking pathways, the author has done his best to offer readers a thorough chance to get familiarised with an „out-of-box” paradigmatic perspective, before immersing them in the depth of the main topic. This wide attempt runs along with many chapters and is inspired by the author‘s past publications and lectures at high-level international conferences. The author’s hope is that reaching the main topic in the book’s last chapters, the readers would be already prepared, and the conjectures suggested in them would be more easily assimilated.

The topic it addresses here is at the very edge of parapsychology and even of its conjectural acceptance of the survival hypothesis as a valid topic for scientific inquiry. The author has had many opportunities to achieve certainty of the Ego’s survival after the biological death of its physical body – in his capacity as coordinator INIT (International Network for Instrumental Transcommunication), which before dissolving had as affiliates individuals with high scientific credentials from 42 countries – besides his private enormously successful experimentation. 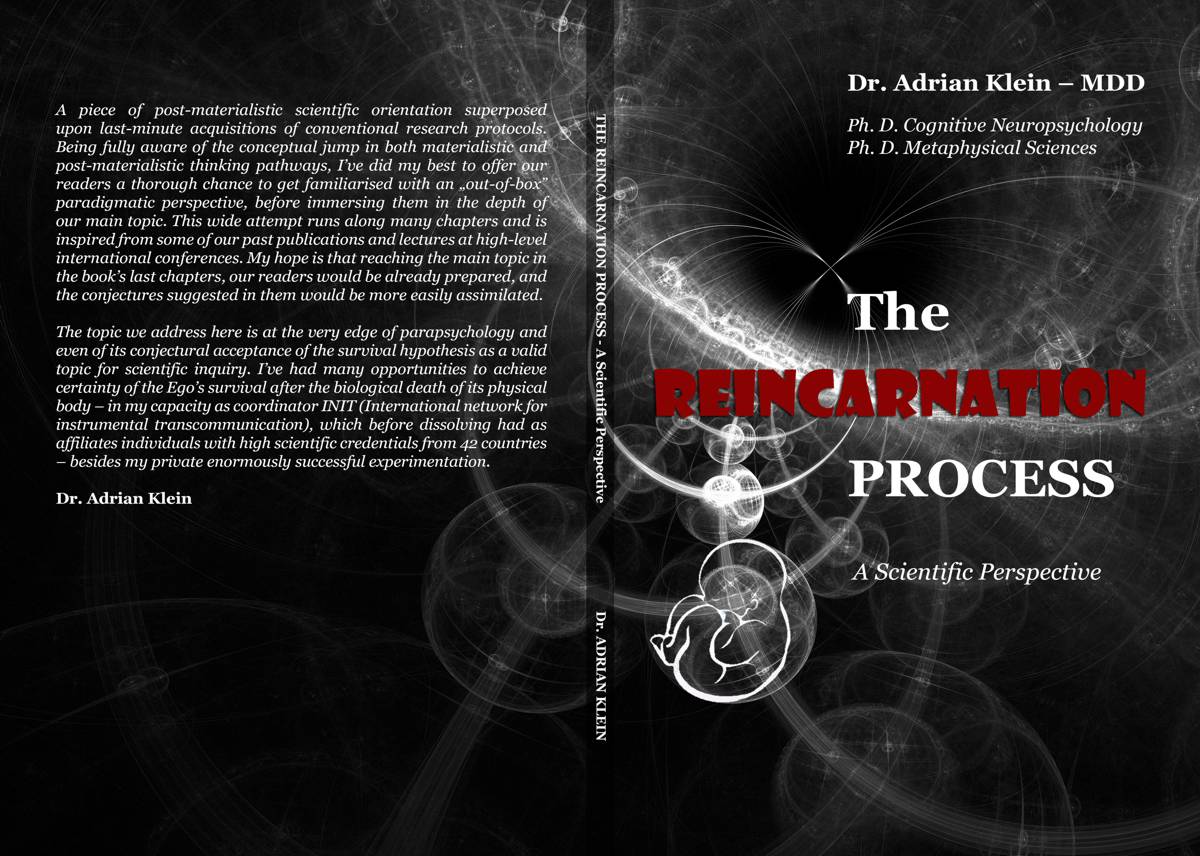 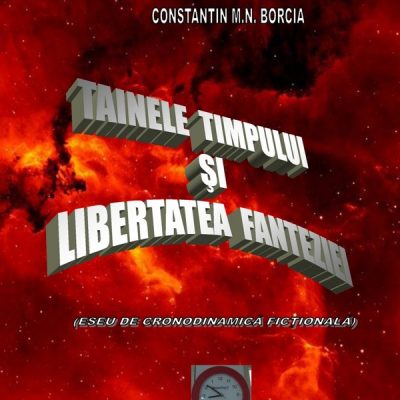 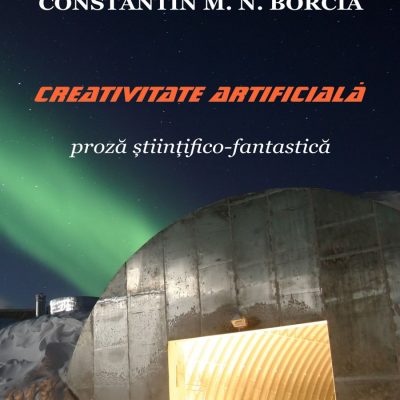 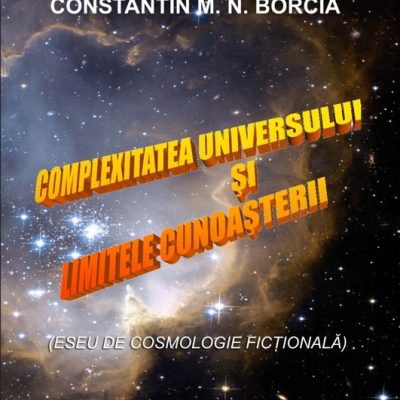 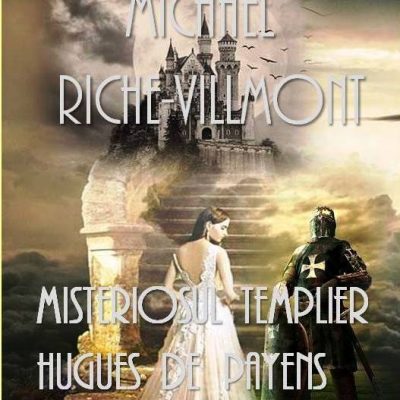 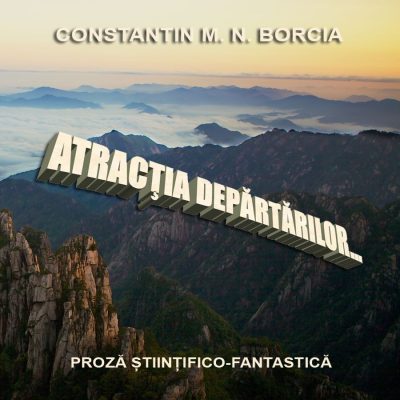 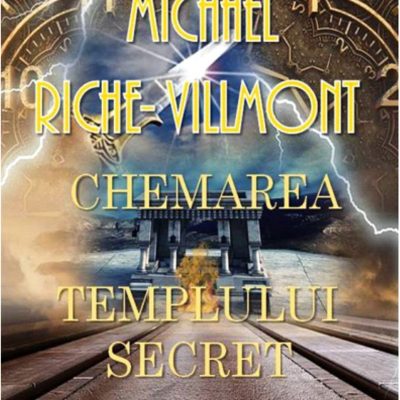 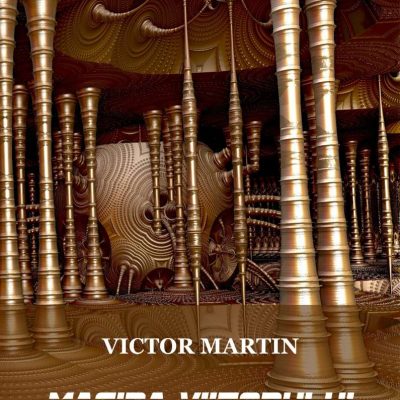