Rompetrol Rafinare, a KMG International member-company, has invested over 11 mln. USD for putting into operation the first electrostatic precipitator (ESP) in Romania. The construction can provide 4 times less dust emissions in the atmosphere from the Catalyst Cracker Unit (FCC) in comparison with the limits imposed by the European environmental legislation.

The new unit is a part of the Catalyst Cracker Unit and is providing the functionality of all FCC processes in accordance with the industry regulations.

“Investments in technological and environmental projects of over 600 million USD since 2008 until present carried out on the Petromidia Platform are part of the KMG International strategy of aligning all performed activities to European quality, safety and environment highest standards. The increase of the level of efficiency and safety of refinery units both for the employees and the neighboring community, where we carry out our activity, represents a constant concern for us. Investments done in order to increase the refining capacity up to 5 million tons, as well as operating of the Refinery at its maximal capacity, allowed a significant reduction of the footprint and impact on the environment”, Rompetrol Rafinare General Manager Yedil Utekov has declared.

Developed within a partnership with Rominserv, the KMG International General Contractor, the newly implemented system reduces the particles from burned gas coming from the FCC Unit. The high efficiency of the new device is demonstrated by determinations of dust content in emissions, down to the minimal limit of 13.32 mg/Nm3 in comparison with the limit imposed by the law (50 mg/Nm3) when the FCC Unit is operated at maximum capacity.

Through its technological processes the FCC Unit is transforming the heavy raw material in light products, such as gasoline, LPG, propylene. On the background of record operation of the unit at 160 cm / hour and conversion of 89% wt., the Petromidia FCC Unit is considered to be the most efficient one in Romania.

Petromidia is the first refinery who is the owner of a new integrated environmental permit. The Permit has a 10 years validity period and it acknowledges the fact that operation of the Petromidia Platform units is done in accordance with the highest performance and environment protection standards, at the same time establishing the operational conditions and parameters of activities (level of air, water and soil emissions, waste management measures).

KMG International is one of the most powerful Romanian companies and an important player in the Black Sea and Mediterranean Sea region, carrying out major operations in refining, petrochemistry, retail, trading, upstream and industrial services. The Group is the owner of one of the most modern refineries in the Black Sea region – Petromidia Năvodari, with an annual refining capacity exceeding 5 million tons of raw materials. 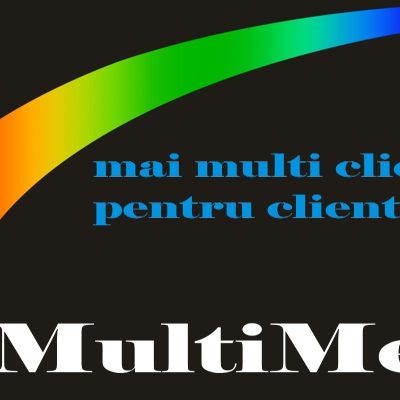 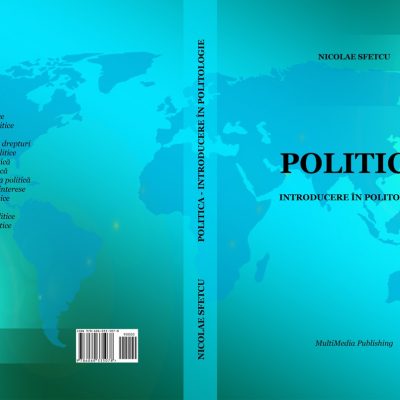