Anglo-Welsh poetry is a subset of Anglo-Welsh literature. The poetry written in English by those familiar with the Welsh language tends to be distinctive in its style and rhythms. Dylan Thomas is the most famous exponent of the genre, and it is the secret of his apparent uniqueness for non-Welsh readers.

The first known poem in English by a Welshman was the Hymn to the Virgin written in about 1470 by Ieuan ap Hywel Swrdwal, an Oxford man. Until at least the 19th century, Welsh poets writing in the English language tended to imitate the conventions of English verse. Only in translations from the Welsh did a national voice succeed in making itself heard. The beginnings of true Anglo-Welsh poetry are found in the work of poets such as Gerard Manley Hopkins and Wilfred Owen; their Welsh ancestry, not perhaps apparent in any other aspect of their lives, is clearly audible in the rhythms of their verse. 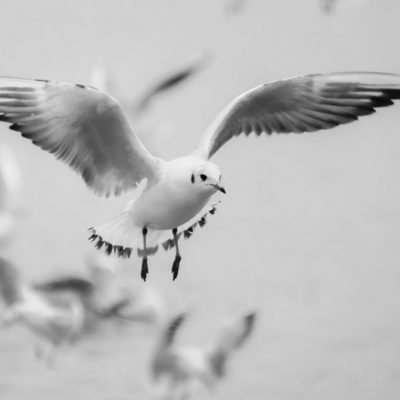 (The Parnassus (1511) by Raphael: famous poets recite alongside the nine Muses atop Mount Parnassus.)...

There are cemeteries that are lonely, graves full of bones that do not make a...