Art is not content to copy nature. However, he does not turn away from her, but goes back to the source. In Cézanne’s painting, Merleau-Ponty reminds us, it is never about color as a simulacrum of the colors of nature, but about the dimension of color, where our brain and the universe come together. The artist is sensual, he likes to capture the personality, the face of things and materials, like the small piece of yellow wall that Proust speaks about Vermeer.

It is precisely because the still life is not the apple, but the representation of the apple, that for the first time I can see it instead of thinking it or chewing it, consider its appearance, not its essence or its utility. It is in this sense that art dereals its purpose, as pointed out by Jean-Paul Sartre, following Kant. The sea is for the impressionist painter a colorful surface, an appearance, and not the living environment of marine organisms. In What Is Literature ?, the same Sartre can, without contradiction, show that it is poetry which constitutes for the first time the word in object, in thing, when it was previously only an organ for the exploration of the world, like the antennae of insects.

It is that “the art of seeing (in the sense of drawing and painting) is opposed to seeing which recognizes objects” (Paul Valéry). The visible is sensual, too: thus kept at a distance, it still shines the fires of our own desires.

Being attentive to the sensitive, it is still, as invites us Henri Focillon in his Life of the forms (1934), to study the own possibilities of a material, like the wood, the stone, the wire of ink in calligraphy. Yet here we take the word “material” in a broader sense: Gothic architecture is as much made of light, or verticality, as stone. From an aesthetic point of view, time and space themselves are the stuff of experience, like a language of thought. These are not just abstract forms. And, of course, art does not content itself with exploring the foundations of sensible experience; it draws from the intimate knowledge of this logic, or of this geometry, structures and effects that are unsuspected at first. 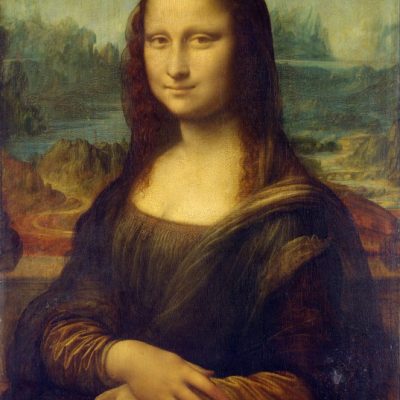 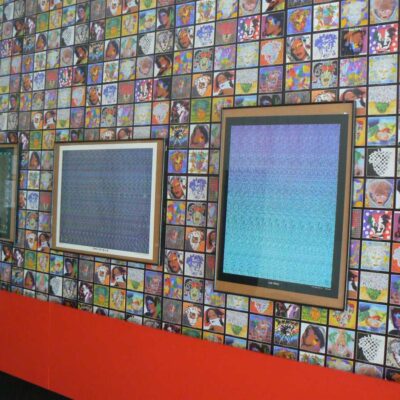