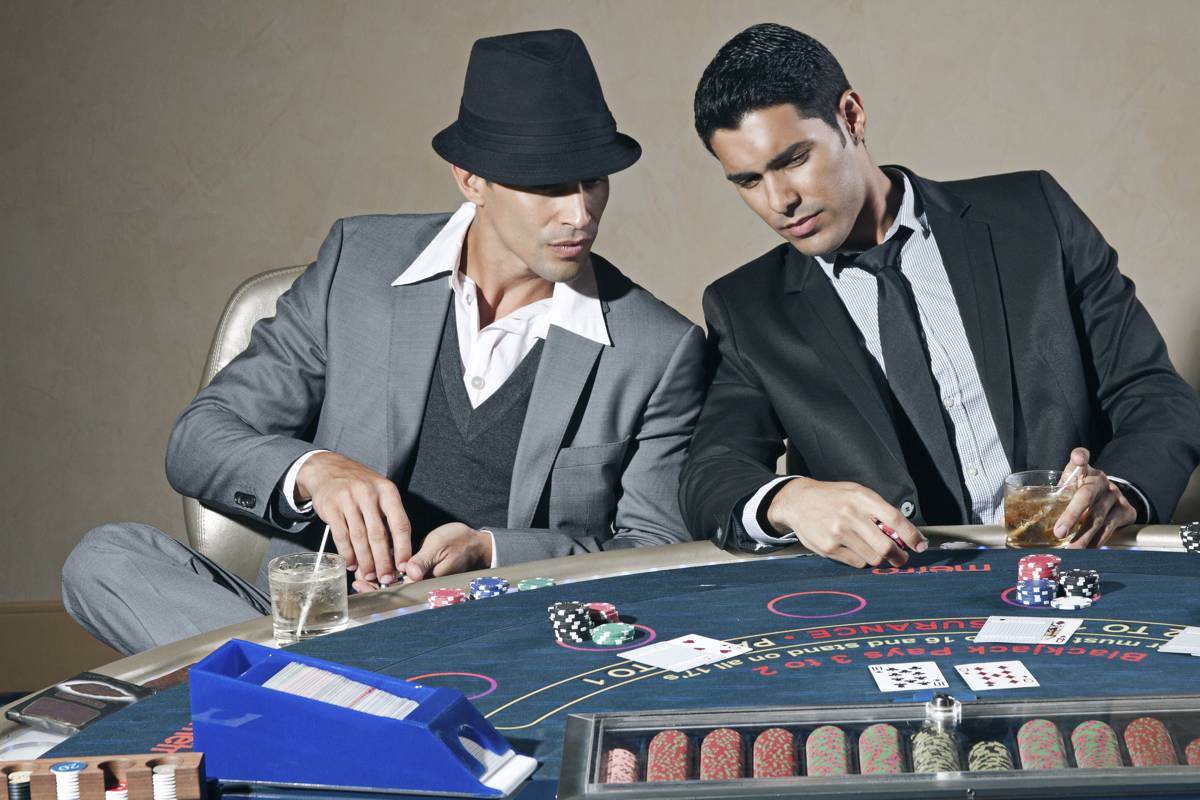 The general simple rules have as exceptions four specific cases only:

A special rule concerning the split of the two aces in most casinos: separating the two aces, the player can receive further a single card for each table and can not split again if he receives a third ace.

Important clarification. Blackjack is not possible if split: a player who split two aces and two tens will have two 21 but no two blackjack, because blackjack has to be obtained with the first two cards. It follows, for example, that the player with separate two aces and receiving two tens loses against an ace and a figure of the bank.

What to do the blackjack player: Doubles are permitted on any two-card hand except a...

Ten and a half is a card game with rules very similar to blackjack. The...

Seven Twenty-Seven is a vying game similar in some respects to poker, and often played...

Chinese Blackjack is also known as 21-point, ban-nag (Cantonese) or ban-luck (Hokkien). It is a...

Basic strategy As in all casino games, the house has a statistical advantage over the...