A Christmas song is a song which is normally sung during the time period leading up to, and sometimes shortly past, Christmas day, and usually has lyrical content addressing the holiday, the winter season, or both. These songs recognizably fall into several different groupings, depending on both the content and age of the songs.

Songs which are traditional, even some without a specific religious context, are often called Christmas carols. Songs with religious reference are also called Christmas hymns. For example, the Christian-centered “O Come All Ye Faithful” and the totally secular “Deck the Hall(s)” could easily both be found on Christmas-based record albums by choirs and other church-sounding artists.

Some songs of more recent vintage, often introduced in films, are specifically about Christmas, but are typically not overtly religious, and are not typically classified as Christmas carols. The archetypal example is 1942’s “White Christmas”, although many other holiday songs have become perennial favorites, such as Gene Autry’s “Rudolph the Red-Nosed Reindeer”.

A significant subset of the secular songs are regarded as “Christmas” songs due to the time of year they are most often sung, despite never mentioning anything about Christmas or even about Santa Claus. These songs include traditional favorites such as “Winter Wonderland”. These songs fall into the generic “winter holiday” classification, as they carry no religious connotation at all.

Another subset of the popular holiday songs, apart from the more sincere ones, are the many parodies or twists on existing songs, which are usually classified as “Novelty songs”. They range from the cuteness of “The Chipmunk Song”, by Alvin and the Chipmunks, to the Cold War gallows humor of “Christmas at Ground Zero” and the morbid humor of “The Night Santa Went Crazy”, both by “Weird Al” Yankovic.

Some songs have little relationship to Christmas, but are hyped up over the period. Each year, record companies compete for the Christmas number one single spot, usually, but not always, with a Christmas-related song. This is parodied in the film Love Actually, whereby an artist records a cover version of a song and adds a Christmas twist to it, all the time admitting that it is “rubbish”.

In the UK Cliff Richard is famed for his many attempts, with some success, to get the Christmas number one single.

The following songs are well known for being performed by more than one different artists:

Best known by one particular artist

Below is an incomplete list of songs that are best known for being created and/or performed by one particular artist:

Not intended as a Christmas song

Some songs are frequently associated with Christmas because of the time they were released rather than explicit references to the holiday. They are sometimes given a Christmas feel by adding sleigh bells or by recording a Christmas video.

Some artists record albums dedicated to Christmas or winter. These collections often contain covers of well-known Christmas songs or carols.

Some bands produce Christmas albums exclusively for their fan clubs, including The Beatles who first released such an album in 1963 [1]. Also popular are the Various Artists collections such as The Best Christmas Album in the World…Ever! & Now That’s What I Call Christmas!.

Christmas songs introduced in movies and other popular media

German language Christmas carols tend to be less blitheful and more ceremonious than English ones:

December is the darkest month of the year in Sweden, so candles are often the theme in Swedish Christmas songs. Ljus is the Swedish word for candle. 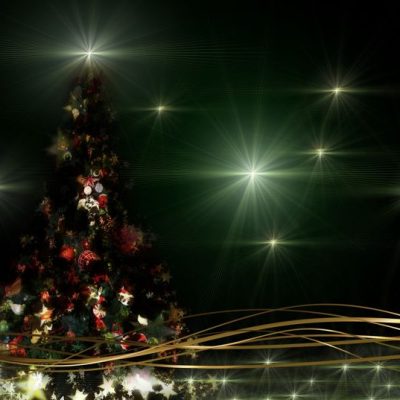 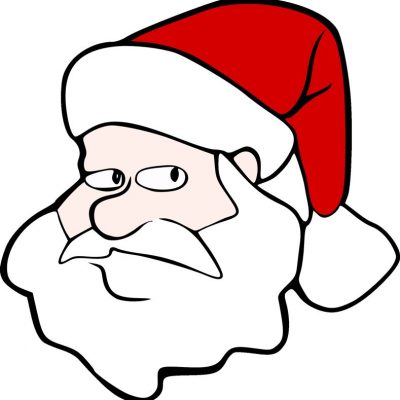 Santa Claus rituals Several rituals have developed around the Santa Claus figure that are normally... 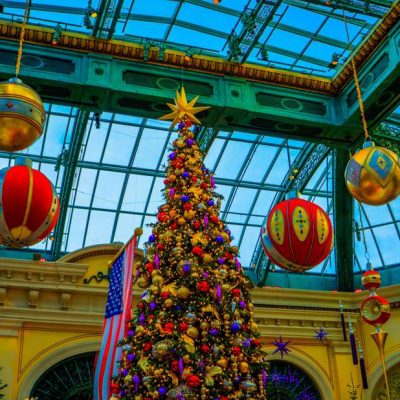 In American television, a Christmas television special is typically a one-time, half-hour program aired during... 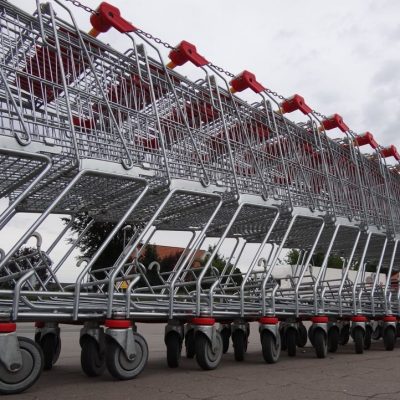