A confidence trick, confidence game, also known as a con, scam, grift or flim flam, is an attempt to intentionally mislead a person or persons (known as the “mark”) usually with the goal of financial or other gain.The confidence trickster, con man, grifter, scam artist or con artist often works with one or more accomplices called shills, who try to encourage the mark by pretending to believe the trickster. In a traditional con, the mark is encouraged to believe that they will obtain money dishonestly by cheating a third party, and is stunned to find that due to what appears to be an error in pulling off the scam they are the one who loses money; in more general use, the term con is used for any fraud in which the victim is tricked into losing money by false promises of gain.

Most confidence tricks exploit the greed and dishonesty of their victims. Often, the mark tries to out-cheat the con artist, only to discover that the mark has been manipulated into this from the start. This is such a general principle in confidence tricks that there is a saying among conmen that “you can’t cheat an honest man.”

However, some tricks depend on the honesty of the victim. A common scam is where, as part of an apparently legitimate transaction, the victim is sent a worthless check, which the victim then deposits. The victim is then urged to forward the value of the check to the trickster as cash, which they may do before discovering the check bounces. A fashionable scenario, (as of 2006), is where the victim is recruited as a “financial agent” to collect “business debts”. Paper checks are not always involved: funds may be transferred electronically from another victim. More detail can be found at ScamSpeak.

Sometimes con men rely on naïve individuals who put their confidence in get-rich-quick schemes, such as ‘too good to be true’ investments. It may take years for the wider community to discover that such ‘investment’ schemes are bogus, and usually it is too late, as many people have lost their life savings in something they have been confident of investing in. 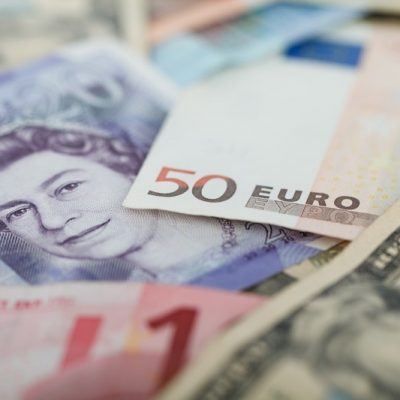 Many con men employ extra tricks to keep the victim from going to the police:...

The shell game (Thimblerig, Three Shell and a Pea, or Old Army Game) is considered...

Though dishonesty for financial gain had existed long before, the specific term “confidence man” was...

Three Card Monte, The Three-Card Trick, Follow The Lady or Find the Lady, which is...

Frank Abagnale, masqueraded as a pilot, doctor and professor Howard Berg, with the same con...