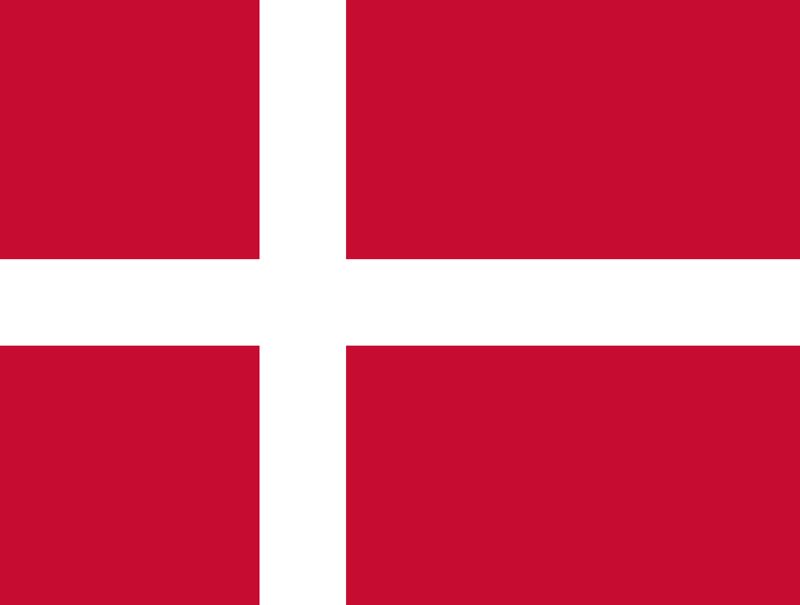 Statutory regulation of the Danish gaming market dates back to the 18th century, cf. “Kongelig anordning af den 6. oktober 1753”, which prohibited games of chance. From that time until the present, the fundamental objectives of the regulatory restrictions have been to keep gaming and betting activities at a moderate level and – in recognition of people’s desire to engage in games of chance – to establish and ensure a legal gaming market that is limited, consumer protective and ethically sound. The amendments to Acts (and the comments on the amendments to Acts) in this field reflect the social considerations that the authorities have continuously attempted to enforce via the Danish gaming legislation.

The Danish gaming legislation is characterised by the four compelling public interest considerations: keeping the consumption of games with financial stakes at a moderate level; protecting consumers when they engage in gaming and betting activities; limiting gambling addiction and combating economic crime; as well as restricting private individual’s access to utilise people’s desire to gamble as a basis for commercial gain.

The Danish Ministries of Taxation, Justice and Ministry of Family and Consumer Affairs, who took over Ministry of Trade and Industry in regulating the Sales Promotional Gambling, regulate Denmark’s betting and gaming industries. The new Games, Lotteries and Betting Act was passed in 2003. It tightened up the existing legislation in response to the findings of a Ministry of Taxation report entitled, ‘The Future of Gaming in Denmark’. The latest change to the Games, lotteries and betting act came on the 18th of may 2005, where the ministry of Taxation were given legal basis to pass on information to Dansk Tipstjeneste about Dansk Tipstjeneste’s retailer’s violation of the Danish tax and charge legislation.

On 1 October 2004, the Gaming Board released a report on the effects of this law and pointed out that the law had been a contributory factor in the fight against illegal gambling. Minister of Taxation held a press conference, where he stated that It had generated substantial income for the Government budget and had also generated millions of Danish krons for local charities, for research, and for other necessary measures to combat problem gambling. The report from the Gaming Board stated that generated revenue for 2003 was DKK 605 million (after deduction of charity contributions).There are currently four treatment clinics for problem gamblers in Denmark, which carry out research on pathological gambling.

Despite efforts to combat illegal gambling, it was estimated in 2004 that about 1.5 billion Danish krons were spent on illegal cross-border gambling. The Ministry of Taxation is currently trying to estimate the amount of illegal internet gambling.

** Since 2002, prior to that a major part of the machines were operated illegally.

Source: Submission to the Enquiry from the Danish Ministry of Taxation

Source: Submission to the Enquiry from the Danish Ministry of Taxation

Note: The exchange rate is one Euro equals 7.46 Danish Kroner

Gambling operators do not pay VAT on their gambling related services, except on slot machines, but only if the machines are without cash prizes and located in mobile amusement parks. Slot Machine Gambling and the Class Lottery only have to pay a fee in connection with granting the licenses. The fee is DKK 750 per slot machine a year and 6% of the total stake respectively. There’s no license fee either in connection with lotteries (provided by Dansk Tipstjeneste A/S, Varelotteriet, Landbrugslotteriet or other charitable lotteries) nor in connection with betting.

The gambling casinos do not have to pay license fees. However it is a condition for all the licenses issued to gambling casinos in Denmark that the casino must provide a banker’s guarantee which can meet claims from the State on taxes, winnings etc. The banker’s guarantee only has to be provided when a license is issued, and it has to be renewed along with the license.