Now suppose that we have just tossed four heads in a row. A believer in the gambler’s fallacy might say, “If the next coin flipped were to come up heads, it would generate a run of five successive heads. The probability of a run of five successive heads is 0.55 = 0.03125; therefore, the next coin flipped only has a 1 in 32 chance of coming up heads.”

This is the fallacious step in the argument. If the coin is fair, then by definition the probability of tails must always be .5, never more (or less), and the probability of heads must always be .5, never less (or more). While a run of five heads is only 1 in 32 (0.03125), it is 1 in 32 before the coin is first tossed. After the first four tosses the results are no longer unknown, so they don’t count. The probability of five consecutive heads is the same as four successive heads followed by one tails. Tails is no more likely. Each of the two possible outcomes has equal probability no matter how many times the coin has been flipped previously and no matter what the result. Reasoning that it is more likely that the next toss will be a tail than a head due to the past tosses is the fallacy. The fallacy is the idea that a run of luck in the past somehow influences the odds of a bet in the future.

Sometimes, gamblers argue, “I just lost four times. Since the coin is fair and therefore in the long run everything has to even out, if I just keep playing, I will eventually win my money back.” However, it is irrational to look at things “in the long run” starting from before he started playing; he ought to consider that in the long run from where he is now, he could expect everything to even out to his current point, which is four losses down.

As an example, the popular doubling strategy (start with $1, if you lose, bet $2, then $4 etc., until you win) does not work; see Martingale (roulette system). Situations like these are investigated in the mathematical theory of random walks. This and similar strategies either trade many small wins for a few huge losses (as in this case) or vice versa. With an infinite amount of working capital, one would come out ahead using this strategy; as it stands, one is better off betting a constant amount if only because it makes it easier to estimate how much one stands to lose in an hour or day of play.

Notice that the gambler’s fallacy is quite different from the following path of reasoning (which comes to the opposite conclusion): the coin comes up heads more often than tails, so it is not a fair coin, so I will bet that the next toss will be heads also. This is not fallacious, though the first step – the argument from a finite number of observations to a statement of likelihood – is a very delicate matter, and is itself prone to fallacies of its own peculiar kind.

A joke told among mathematicians demonstrates the nature of the fallacy. When flying on an airplane, a man decides to always bring a bomb with him. “The chances of an airplane having a bomb on it are very small,” he reasons, “and certainly the chances of having two are almost none!”

Some claim that the gambler’s fallacy is a cognitive bias produced by a psychological heuristic called the representativeness heuristic. 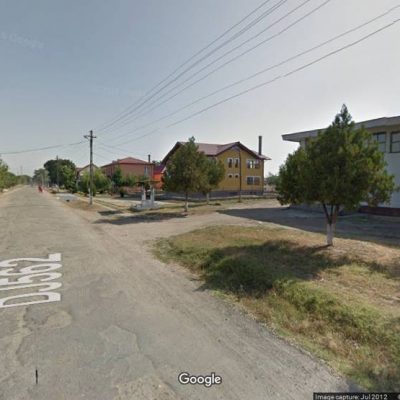 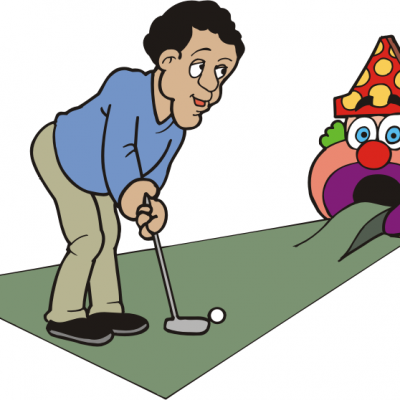