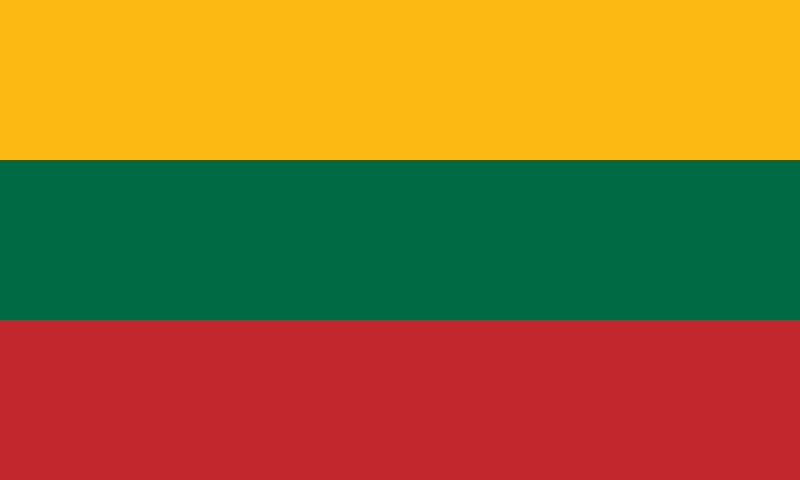 According to Lithuanian regulations, the lottery prize fund shall account for not less than 50 percent of the face value of lottery tickets. When operating lotteries, a tax rate of 5 percent is imposed on the lottery tax base. These 5% goes to the general state budget, and the remaining 8% going to charities and sponsorships.

Currently, the Olifeja tax contributions are 5% a year and contributions to good causes attract an 8%. License requirements and fees paid by the company was €2,900 for every game untill 2004. From 2004, these are included in the lottery company licensing.

Lithuania’s lottery is considered a mass-market game and so is allowed to be sold through Government institutions and be advertised freely. At present lotto is available over the telephone, branded as Telelotto.

Following the gaming law passed by Lithuania’s Parliament in July 2001, the nation’s first legal casino was opened in March 2002. Since then, three additional casino properties have opened. Casino Planet opened in May 2002 and the Grand Casino (JSC “Olympic Casino Group Baltija”), operated by the Estonian Olympic Group, opened later in 2002 in Vilnius. Another casino was opened in Vilnius in 2003 by Great Canadian Europa.

The gaming machines operated within casinos are designated category A devices and as such are permitted unlimited payouts though they are subject to a higher tax rate.

In 2004 there were five companies organising gambling on B category machines.

In 2004 there were only three companies organising betting in Lithuania. The two leading betting operators are Topsport Lazybu Bendrove, with 27 outlets in 2003, and Orakulas, which operated 14 outlets. A third operator is Omnibet, a relatively new entrant to the Lithuanian sports betting market .

According to Law on Lottery and Gaming Tax, operators of bingo, totalisator and betting pay a tax rate of 15% on the lottery and gaming tax base.

In the case of Lithuanian bingo, there is a flat rate of 15% tax charged on gross profits. There is only one Bingo hall in operation in Lithuania. The revenue of the company organising bingo was 0.12% of the total gambling market.

Keep uncountable nouns in the singular. Change > to informations on EU policy > information... 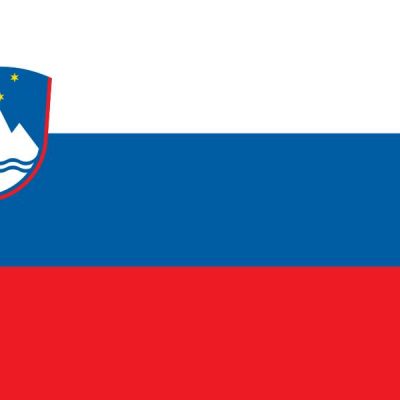 Slovenia’s Office for Gaming Supervision is responsible for the supervision of standard and non-standard gaming...