In a public declaration right after the proclamation of the independence of Kosovo, the leader of the Hungarian party in Romania (Democratic Alliance of Hungarians in Romania), Marko Bela, said that Kosovo is a precedent, and a solution for all the European countries that have ethnic problems.

Marko Bela saluted Kosovo’s independence and asked for Romania to recognize Kosovo as a new state.

The Democratic Union of Hungarians in Romania, (also Democratic Alliance of Hungarians in Romania; Hungarian: Romániai Magyar Demokrata Szövetség, RMDSz; Romanian: Uniunea Democrată Maghiară din România, UDMR) is the main political organization representing the ethnic Hungarians of Romania. Officially organized as a political alliance (not as a party), UDMR nevertheless acts as one of the main parties of Romania. Since 1996, UDMR has been a member or supporter of every government. As of 2007, it is part of the governing coalition, along with the National Liberal Party. 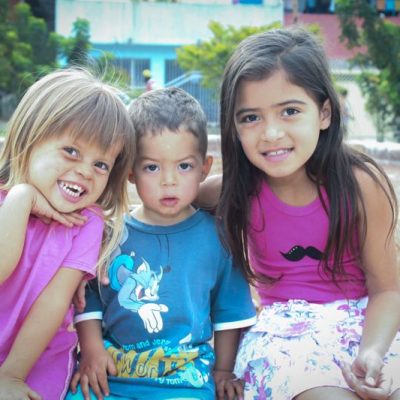 A sad end of year balance comes from the Romanian Office for Adoptions: only 580...

Because religious authorities generally frown on gambling to some extent, and because of various perceived...

Articles 49 and 56 Treaties of the European Union (TFEU) require the abolition of all...

Nicolas Sarkozy will visit Romania for one day, on February 4th, to launch a strategic...