There are signs that Mark Zuckerberg has politically ambitious, but he denied in a interview with BuzzFeed News: ”No, I’m focused on building our community at Facebook and working on the Chan Zuckerberg Initiative.”

In 2009 this initiative was started on the social networking site Facebook by Mark Zuckerberg and Priscilla Chan (who marry in 2012) to seek to advance humanity and promote equality.

On December 1, 2015, the day of the announcement of the birth of their daughter Maxima (nicknamed Max), the couple announces the creation of their new company Chan Zuckerberg Initiative (CZI), named after them, with a legal status of Limited Liability company (LLC), and an announcement of 99% incremental potential for Facebook shares held by the couple, estimated at about $ 45 billion per year over three years.

Like corporate holdings and foundations around the world, this type of organization benefits from an advantageous tax law regime, exemption from corporate tax and inheritance tax, investment opportunities diversified in enterprises, startup and various associations, and the possibility of lobbying and financing of political parties, to promote equality between children, health, education, human relations, education, the fight against poverty, and clean energy.

“Will Mark Zuckerberg Be Our Next President?” Vanity Fair asked on January 13. No one knows, for now! 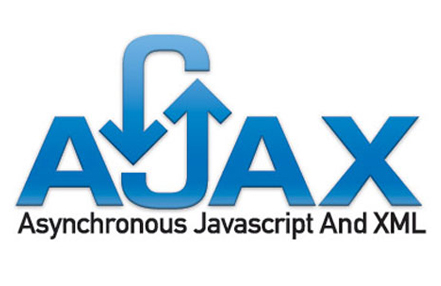 Nicolae — Thank you. Last night, I congratulated Donald Trump and offered to work with...