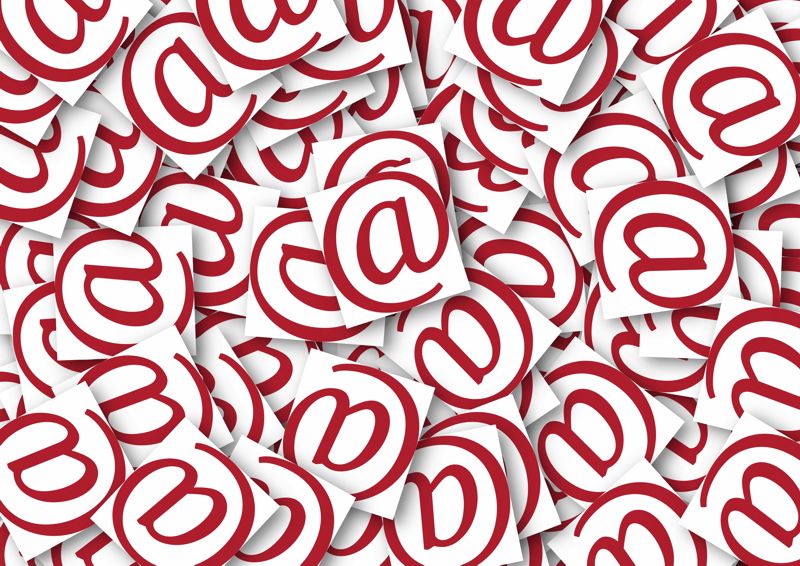 Spamming is the act of sending large numbers of unsolicited electronic messages (usually of a commercial nature). Although there are several methods, the most used is based on e-mail. Spam in the form of text messages may also target mobile phones.

Spam involves sending identical or nearly identical unsolicited messages to thousands or millions of recipients. Unsolicited message means that the recipient has not granted permission to receive that email. Message sent wholesale (bulk) means that the message is part of a larger collection of messages, all having about the same content. Their addresses are collected from focus groups of web pages, obtained from databases or simply guessing, using the common names and domains. To be spam, a message must be sent unsolicited and wholesale. Unsolicited messages are normal messages (such as achieving a first contact for sales, job search, etc..). Similarly, messages sent wholesale (bulk) are normal messages (electronic newsletters, mailing lists, etc..). Only the combination of unsolicited and sent in bulk is spam.

Increasingly, many states consider it a practical reference itself unsupported.

Statistics have shown that the most annoying phenomenon from the point of view of people using the Internet is spam, that one of two e-mail is unsolicited and more than two-thirds of the deals are illegal.

The main products that are advertised in these messages are pornographic websites, software, pharmaceuticals, credit card accounts. Also spam is promoting things like pyramid schemes and false business proposals, the most famous being “Nigerian fraud” (“Sir, I need your money to be able to take out $ 2 million from a bank in Nigeria. Instead of aid, you will receive 40% of the money “).

Spam is considered unacceptable behavior by both service providers losing money by advertisements processing others and by users that messages are very irritating, most times offensive, moreover it causing losses time for reading them. Because spam is sent to e-mail without discrimination, is possible that advertisements for pornographic sites appear on the computer at work, or worse, on a child’s computer.

The act of sending unsolicited is a violation of policy to use the services of most of the ISPs and may lead to suspension of involved access. Spammers endeavor to hide from where the message was sent. They do this by simulating e-mail, so that the message appears to come from the latter. Although it is not possible to completely hide the origin of the message since the server’s IP address is recorded originator server, catching the perpetrator is very difficult. Commonly used names, addresses and phone numbers to create false inbox messages to different Internet providers, in many cases these accounts are created using counterfeit or stolen credit card numbers. This allows them to move quickly from one account to another when they are discovered and their rights to send suspended.

(Adapted and translated from: MCTI) 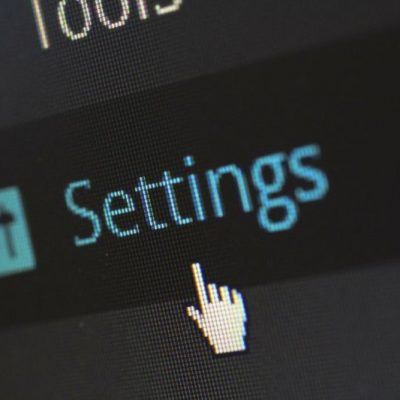