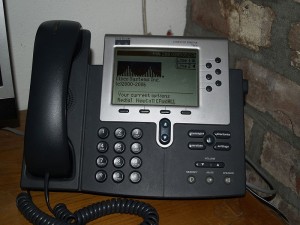 The telephone or phone is a telecommunications device designed to transmit speech by means of electric signals. It was invented around 1860 by Antonio Meucci who called it teletrophone. The first recorded public demonstration of Meucci’s invention took place in 1860, and had a description of it published in New York’s Italian language newspaper. In 1861 Philipp Reis presented a machine for electronic voice transmission. Elisha Gray independently invented it and demonstrated it in 1874, but two hours before he submitted his patent announcement, Alexander Graham Bell submitted a patent (although his proposed design did not work). As a result, Alexander Graham Bell is usually credited with the invention.

The very early constructions of the telephone was based on sound transportation through air rather than generated electric signals from speech. According to a letter in the Peking Gazette, in 968, the Chinese inventor Kung-Foo-Whing invented the thumtsein, which probably transported the speech through pipes. Even the early inventions made by Meucci et al transported the sound through pipes.

The history of additional inventions and improvements of the electrical telephone includes the carbon microphone (later replaced by the electret microphone now used in almost all telephone transmitters), the manual switchboard, the rotary dial, the automatic telephone exchange, the computerized telephone switch, Touch Tone® dialing (DTMF), the digitization of sound using different coding techniques including pulse code modulation or PCM (which is commonly used for .WAV files and on compact disks).

The industry was early on divided into telephone equipment manufacturers and telephone network operators (telcos), the latter often holding a national monopoly. In the United States, the Bell System was vertically integrated: it fully or partially owned the telephone companies that provided service to about 80% of the telephones in the country and also owned Western Electric, which manufactured or purchased virtually all the equipment and supplies used by the local telephone companies. The Bell System divested itself of the local telephone companies in 1984 in order to settle an antitrust suit brought against it by the United States Department of Justice.

The first transatlantic telephone call was between New York City and London and occurred on January 7, 1927.

Several manufacturers build telephones of all kinds. Some of these are:

Bell Labs is a noted telephone equipment research laboratory, amongst its other research fields. 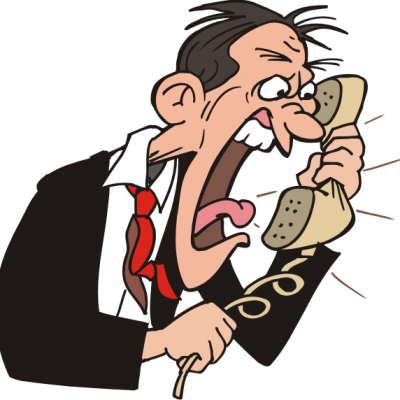 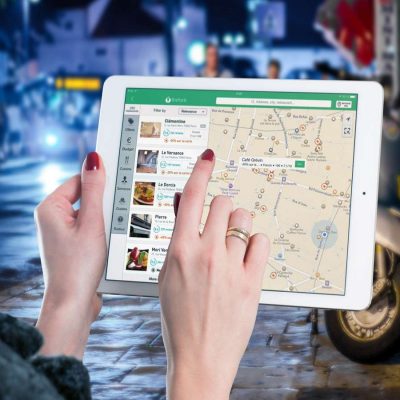