In physics, a theory of everything (TOE) is a theory that unifies the four fundamental forces of nature: gravity, the strong nuclear force, the weak nuclear force, and the electromagnetic force, and is the goal of researchers in quantum gravity. A TOE is sometimes called a supergrand unified theory.

A theory of everything is needed to explain phenomena such as the big bang or gravitational singularities in which the current theories of general relativity and quantum mechanics break down. Theoretical motivations for finding a theory of everything include the Platonic belief that the ultimate nature of the universe is simple and therefore the current models of the universe such as the standard model cannot be complete because they are too complicated.

There have been numerous theories of everything proposed by theoretical physicists over the last century, but as yet none has been able to stand up to experimental scrutiny or there is tremendous difficulty in getting the theories to produce even experimentally testable results. The primary problem in producing a theory of everything is that quantum mechanics and general relativity have radicially different descriptions of the universe, and the obvious ways of combining the two lead quickly to the renormalization problem in which the theory does not give finite results for experimentally testable quantities.

Popular candidates for a theory of everything at the moment include loop quantum gravity, string theory, and M-theory. Most of these theories attempt to deal with the renormalization problem by setting up some lower bound on the length scales possible. Also, early 21st century theories of everything tend to suppose that the universe actually has more dimensions than the easily observed three of space and one of time. The motivation behind this approach began with the Kaluza-Klein theory in which it was noted that adding one dimension to general relativity would produce the electromagnetic Maxwell’s equations. This has led to efforts to work with theories with large number of dimensions in the hopes that this would produce equations which are similar to known laws of physics.

In the late 1990’s, it was noted that one problem with several of the candidates for theories of everything was that they did not predict constrain the characteristics of the predicted universe. For example, many theories of quantum gravity can create universes with arbitrary numbers of dimensions or with arbitrary cosmological constants. One bit of speculation is that there many indeed be a huge number of universes, but that only a small number of them are habitable, and hence the fundamental constants of the universe are ultimately the result of the anthropic principle rather than a consequence of the theory of everything.

There is also a philosophical debate within the physics community as to whether or not a theory of everything should be seen as the fundamental law of the universe. One view is the hard reductionist view that the TOE is the fundamental law of the universe and that all other theories of the universe are a consequence of the TOE. Another view, is that there are laws which Steven Weinberg calls free floating laws which govern the behavior of complex systems, and while these laws are related to the theory of everything, they cannot been seen as less fundamental than the TOE.

Theories of everything must be distinguished from grand unified theories (or GUTs), which attempt to unite all the fundamental forces except gravity. A unified field theory that unites the electromagnetic and weak nuclear forces into a single electroweak force has already been established; GUTs attempt to unify the strong nuclear and electroweak forces.

Many alternative thinkers have attempted to create “theories of everything”.

Attempts to create theories of everything are common among people outside the professional physics community. Unfortunately some of these theories suffer from the inability to make quantifiable and/or falsifible predictions. Unlike professional physicists, who are generally aware that their proposed theory is incomplete, untested, and possibly wrong, amateurs who create TOE’s tend to be unaware of the need and mechanisms for testing scientific theories and the fact that most proposed theories (logically, all but one) are wrong. 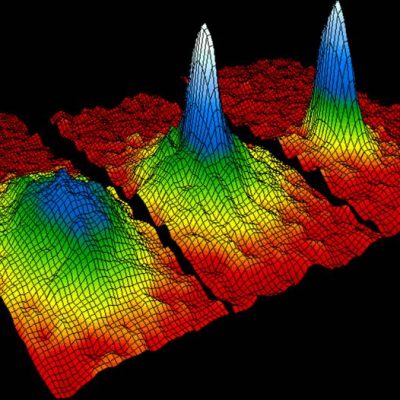 Physics (from Greek from φυσικός (phusikos): natural, from φύσις (fysis): Nature) is the science of...

A new NASA-funded study has revealed the origins of spicules – lengthy jets of plasma... 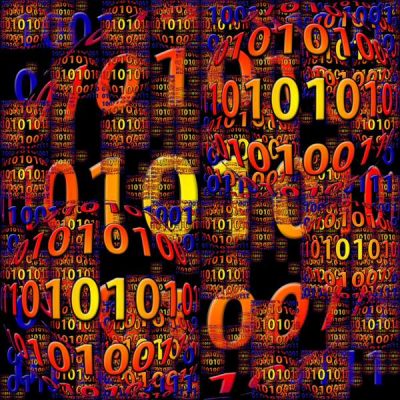 From the perspective of physics, every physical system contains (alternatively, stores) a certain amount of...

The following is an incomplete list of outstanding problems in physics. Some of these problems...