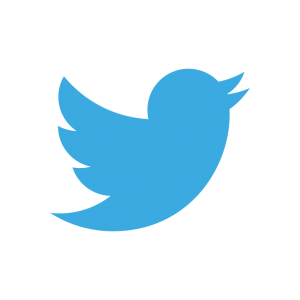 Twitter is a micro-blogging service run by Twitter Inc. It now allows a user to send free short messages called tweets on the Internet, instant messaging or SMS. These messages are limited to 140 characters.

Twitter was created March 21, 2006 by Jack Dorsey, Evan Williams, Biz Stone and Noah Glass, and launched in July of the same year. The service quickly became popular, to raise more than 500 million users in February 2012.

The headquarters of Twitter Inc. is in San Francisco, United States, it has additional offices and computer servers in New York.

Twitter is a microblogging service which allows users to blog through short messages, “tweets”. In addition to this imposed brevity, the main difference between a traditional blog and Twitter is that Twitter does not invite readers to comment on posts. The original promise of Twitter, “What are you doing?” Defines it as a service to tell what we do when we do it. Noting the use of the service to share information and links, Twitter changed to “What’s happening?” and then”Compose new Tweet …” in the latest version of September 2011.

In addition, Twitter is generally used as a platform for social networking. By cons, its interface and its format is very different from a universe service such as Facebook or Instagram, although there are some similarities. The very special and unique to its community culture make sure that Twitter may take a little more effort on the part of new users. Several guides exist elsewhere in order to help new users to better intervene in the world of tweets.

The original Twitter interface is in English. A Japanese version was launched in April 2008 In October 2009, the service calls for users to volunteer for translation into “FIGS” (French, Italian, German, Spanish). The Spanish version is available beginning in November 2009, the French in two weeks. Twitter is different compared to other popular social media, his absolute respect for the principle Keep it Simple, Stupid – ease of use – making it a major factor in its success.

September 2014: After its rival Facebook, the social network is also testing a “Buy Now” button to make purchases from tweets. Among the partners involved, Burberry, The Home Depot and the rapper Eminem. 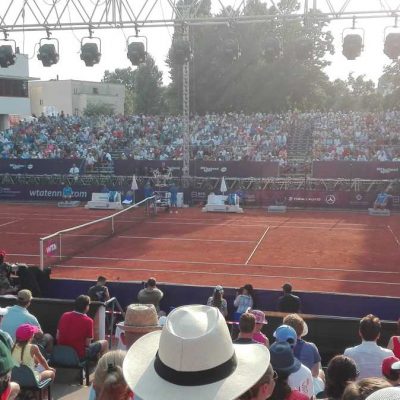 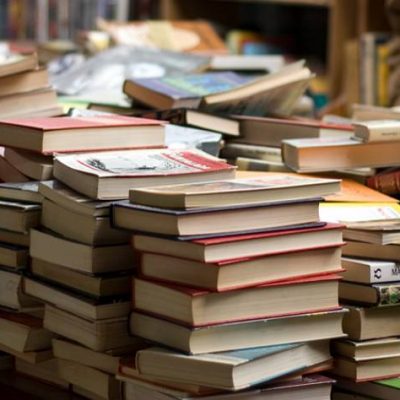 (Open-pit gold mine near Rosia Montana, Alba, Romania, part of the gold mines targeted by... 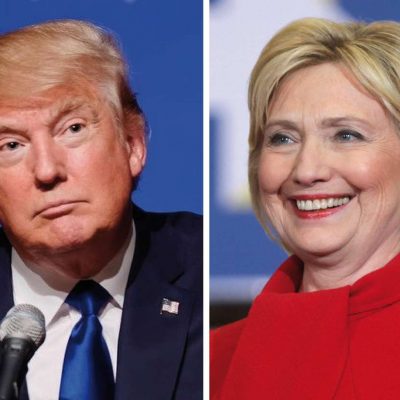 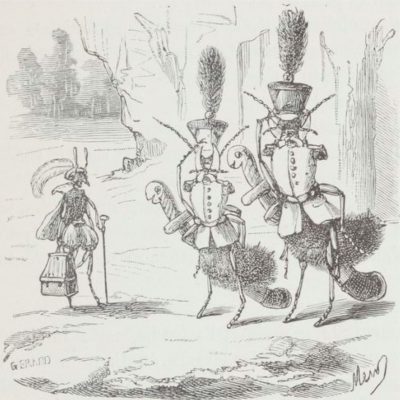 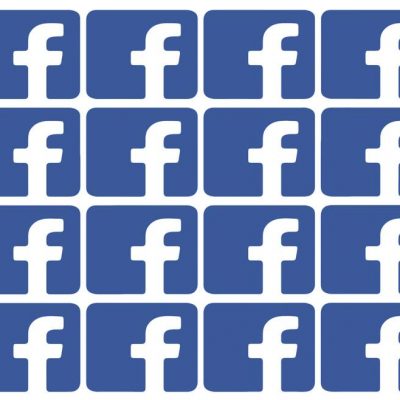