Dreamweaver is a WYSIWYG website editor for Microsoft Windows and Mac OS X created in 1997, marketed by Macromedia and Adobe Systems in End User License Agreement.

Dreamweaver was one of the first HTML editors such as “what you see is what you get”, but also one of the first to integrate a site manager (CyberStudio GoLive being the first). These innovations quickly imposed it as a leading provider of web sites, used both by novices to professionals.

The user can choose between a creation mode to make the layout directly using simple tools, similar to a word processing software ( insert table, image, etc.). It is also possible to view and edit the code directly (HTML or other) that makes up the page. One can easily switch a display mode to another, or opt for a mixed display. This last option is particularly useful for beginners who eventually want to become familiar with HTML.

Dreamweaver has evolved with the Internet technologies .

Today it offers the possibility to design style sheets. Links with databases have also been improved and loading files to the hosting server. It also proposes the use of nested models web pages, according to a proprietary format.

Since the MX version, it can be used with dynamic web languages (ASP, PHP) using relatively simple to use tools. It allows to develop dynamic applications without prior knowledge of programming languages.

Dreamweaver is published by Adobe Systems and is part of the development suite Studio 8 from the publisher, including Macromedia Flash, Macromedia Fireworks (graphics editing) and Macromedia Coldfusion (server). Macromedia Dreamweaver, published previously, was acquired by Adobe in December 2005.

Translated and adapted from Wikipedia 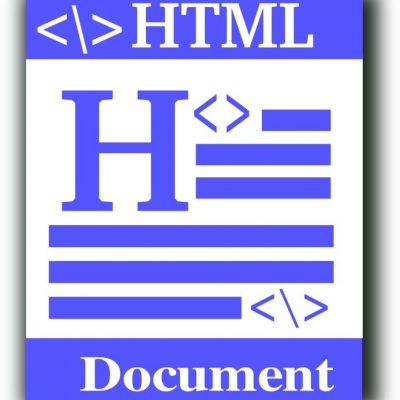 An HTML editor (or web editor) is a software designed to facilitate the preparation and...