The High Representative of the European Union for Foreign Affairs and Security Policy and Vice President of the Commission, issued the following statement today:

“I welcome the agreement reached today by the President and the opposition leaders. This agreement opens the way for a political solution to the crisis in Ukraine. A democratic and peaceful solution is the only way forward.

The EU has been very much engaged in all the efforts that led to this important breakthrough. I particularly commend the important work on my behalf of the Foreign Ministers of France, Germany and Poland who facilitated this agreement. Implementation is now key. I call upon all signatories to respect the agreement and recall full Ukrainian ownership and responsibility for its immediate implementation.

There must be an immediate end to the violence and I call for the full respect of human rights and fundamental freedoms and for urgent independent investigations into human rights violations. Those responsible must be brought to justice and in this respect we adopted strong Council Conclusions yesterday.

The EU is ready to lend full support to the implementation of the agreement, in close coordination with the Council of Europe, the Chairman in Office of the OSCE and other relevant partners.” 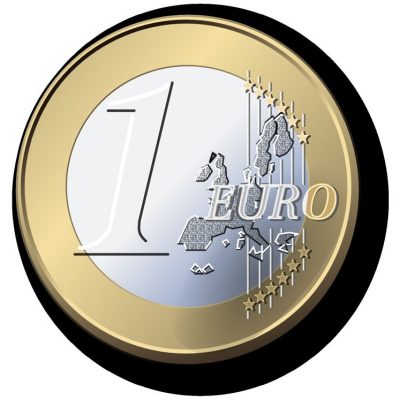 Since the emergence of the internet in the 1990s, an increasing number of gambling services... 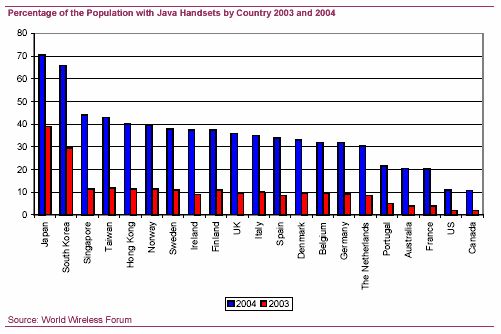 Remote gambling channels at a global level are estimated by GBGC to have GGR of... 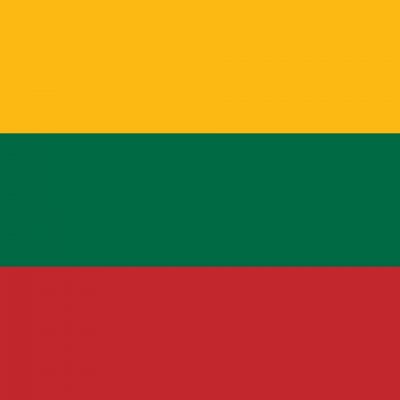 Lotteries According to Lithuanian legal acts, lottery is not gaming and it is organized and...