Art is essentially the most profound expression of human creativity. As difficult to define as it is difficult to assess, given that each artist chooses one working rules and parameters, it can be said, however, that art is the result of choosing an environment, a set of rules for using this environment and a set of values that determine what deserves to be expressed by that environment to induce a feeling, an idea, or an experience in the most efficient way possible for that environment. By its mode of expression, art can be seen as a form of knowledge (knowledge of art).

In a broad sense, the term art refers to any activity which is based on knowledge, practice, perception, imagination and intuition. In a strict sense, it is adding to the above the lack of (practical) functionality, knowledge, aesthetics.

The definition and evaluation of art has become especially problematic since the early 20th century. Richard Wollheim distinguishes three access modes: realist, where aesthetic quality is a value independent of any human view; objectivist, where also the aesthetic quality is an absolute value, but dependent on general human experience; and relativist position, where the aesthetic quality is an absolute value, but depends on, and varies with the human experience of different individuals. An object can be characterized according to the intention, or lack thereof, of its creator, whatever the purpose or function of. For example a cup, which can be used as a simple container object, can be considered art if intended aesthetic object. Also, a painting may be deemed as craft object (ie no art object), if a mass product.

The nature of art has been described by Richard Wollheim as “one of the most elusive of the traditional problems of human culture”. It was defined as a vehicle for expression or communication of emotions and ideas, a means for exploring and appreciating formal elements for himself, and as mimesis or representation. Leo Tolstoy identified art as an indirect means to communicate between people. Benedetto Croce and RG Collingwood advanced the idealist idea that art expresses emotions, and that the work of art therefore essentially exists in the mind of the creator.

Areas of art in cultural evolution

Since the Enlightenment the art forms means especially the so-called fine arts:

Since the beginning of Modernism the expression forms, techniques and art means widened significantly, eg photography for plastic art. As in the case of dramatic art, music and literature, and plastic arts, now we add the so-called new media, such as radio and television, and video, online media and others. From the last decades of the century. 20 classical separation begins to lose importance. The art genres as installation or media art does not recognize classical genres. 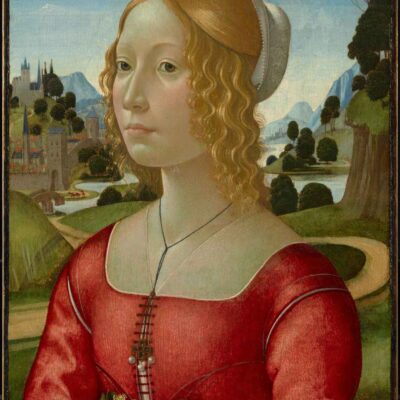 The art experts To determine, if necessary, the authenticity of a work, it is recommended... 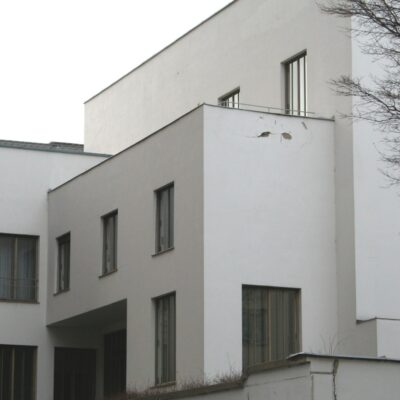 (The Attributes of Painting, Sculpture and Architecture, by Anne Vallayer-Coster, Louvre.) Art is a human... 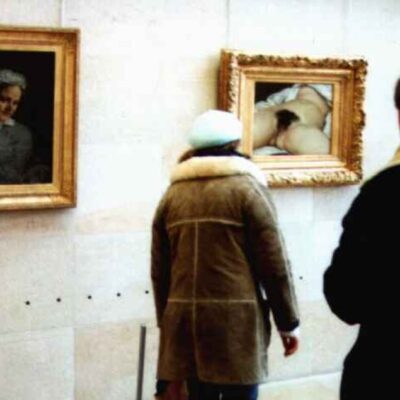 The objects of aesthetics are also approached by certain new disciplines of the human and...