The Asiatic gambler is desperate. When all other property is played away, he scruples not to stake his wife, his child, on the cast of a die or on the courage of the martial bird before mentioned. Nay more, if still unsuccessful, the last venture he makes is that of his limbs—his personal liberty—his life—which he hazards on the caprice of chance, and agrees to be at the mercy, or to become the slave, of his fortunate antagonist.

The Malayan, however, does not always tamely submit to this last stroke of fortune. When reduced to a state of desperation by repeated ill-luck, he loosens a certain lock of hair on his head, which, when flowing down, is a sign of war and destruction. He swallows opium or some intoxicating liquor, till he works himself up into a fit of frenzy, and begins to bite and kill everything that comes in his way; whereupon, as the aforesaid lock of hair is seen flowing, it is lawful to fire at and destroy him as quickly as possible—he being considered no better than a mad dog. A very rational conclusion.

Of course the Chinese are most eager gamesters, or they would not have been capable of inventing those dear, precious killers of time—cards, the EVENING solace of so many a household in the most respectable and ‘proper’ walks of life. Indeed, they play night and day—until they have lost all they are worth, and then they usually go—and hang themselves.

If we turn our course northward, and penetrate the regions of ice perpetual, we find that the driven snow cannot effectually quench the flames of gambling. They glow amid the regions of the frozen pole. The Greenlanders gamble with a board, which has a finger-piece upon it, turning round on an axle; and the person to whom the finger points on the stopping of the board, which is whirled round, ‘sweeps’ all the ‘stakes’ that have been deposited.

If we descend thence into the Western hemisphere, we find that the passion for gambling forms a distinguishing feature in the character of all the rude natives of the American continent. Just as in the East, these savages will lose their aims (on which subsistence depends), their apparel, and at length their personal liberty, on games of chance. There is one thing, however, which must be recorded to their credit—and to our shame. When they have lost their ‘all,’ they do not follow the example of our refined gamesters. They neither murmur nor repine. Not a fretful word escapes them. They bear the frowns of fortune with a philosophic composure.(7)

Source: The Gaming Table: Its Votaries and Victims, by Andrew Steinmetz 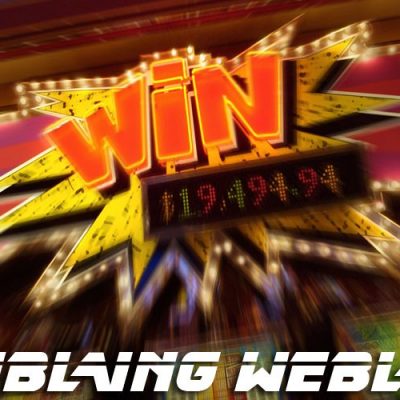 THE GAMING TABLE: ITS VOTARIES AND VICTIMS,  In all Times and Countries, especially in England...

If we cross the Atlantic and land on the African shore, we find that the...

A very apt allegory has been imagined as the origin of Gaming. It is said...