The balance of terror, or mutually assured destruction (MAD) is a strategic military doctrine of nuclear deterrence developed at the time of the cold war, of the Soviet Union (and its satellites in the Warsaw Pact) and the US (and its allies in NATO) that the widespread use of the weapon nuclear by one of the two belligerents would destroy both sides. For this purpose, it is necessary for each part to have a sufficient stock of weapons of mass destruction to annihilate the enemy.

This is the extreme form of deterrence, where the benefits of an attack would be invalidated by the losses, since there would be annihilation of each of the belligerents. This strategy is a Nash equilibrium shape in which each side can break the balance by exposing it to be destroyed only.

The doctrine implied by this expression is analyzed as the capacity for each block to annihilate each other in a massive nuclear attack if attacked: one that tries to destroy the other is somehow assured of being destroyed in turn, completely nullifying the benefits of such an attack. The constituted powers represented the forces of destruction capable of “blowing up the planet several times,” according to a popular phrase in vogue at the time, in the event of nuclear war. So the Americans renounce the doctrine of “massive retaliation” to one of “flexible response”.

(Despite their nuclear warheads limitation, the stock of nuclear weapons of the two superpowers is very important.)

Invoking the doctrine, during the Cold War the two superpowers (United States and the Soviet Union) developed a nuclear weapons stockpile allowing them to destroy each other and prevent an opponent strikes first not disarmed.

Since October 1, 1957, with the launch of the first artificial satellite Sputnik 1, the Soviets show the Americans that they are capable of launching ICBMs.

The development of nuclear submarine ballistic missile has allowed both sides to have an ability to “second strike” in case of nuclear attack from the other side.

The amount of accumulated weapons and deployed on both sides has led many to attempt negotiations before achieving partial disarmament agreements (eg the SALT agreements or negotiations on limiting strategic arms from 1969). 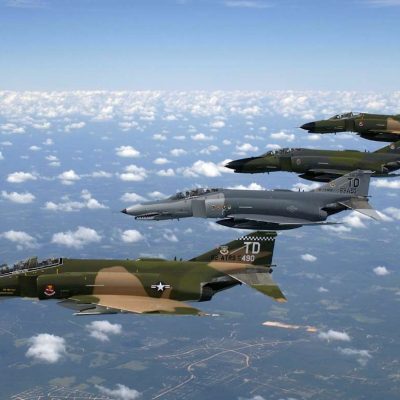 Blitzkrieg (German term that literally means “lightning war”) is the common name that is known... 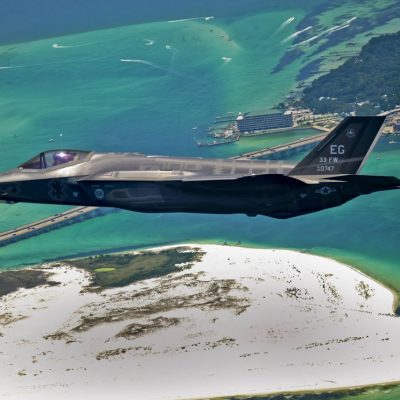