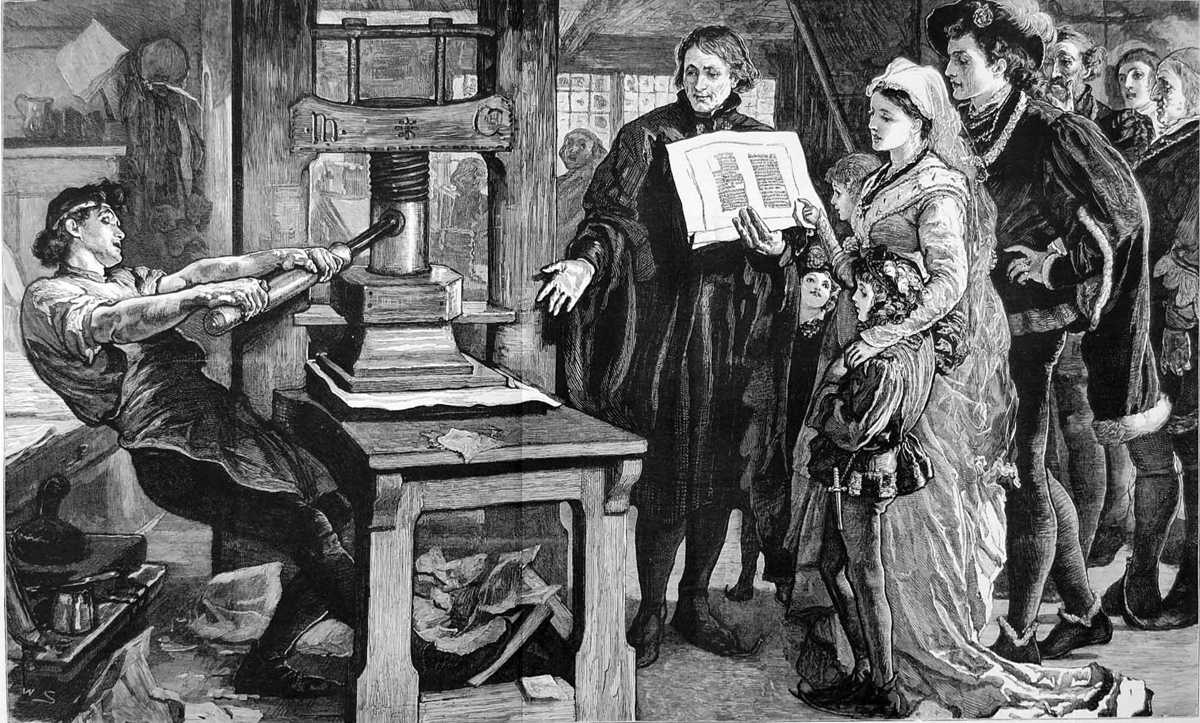 More broadly, publishing can be understood as a mediation process that allows content to exist and be accessible.

The publisher’s work thus has a symbolic and economic dimension, which comes from the double status of the book as content and container. The publishers are those who manage to reconcile the man of letters and the entrepreneur, since they are responsible for approving the content of the manuscript, but also for ensuring that the conditions of production and distribution of the work are optimal, at a reasonable cost.

The person who does the editorial work and manages the collections is called an “editor”, not just the director of the publishing house. Editorial functions can of course be performed by different stakeholders within publishing houses, editorial bodies par excellence. An editor or a production manager can be an editorial body in the case of a newspaper or magazine article, for example.

Before the creation of publishing houses and their institutionalization in the 15th century, functions were assumed by patrons.

Expanding the field of publishing in the digital age

Since 1990, with the development of the Web, new editorial bodies have appeared, competing with publishing houses. The development of the Internet and the Web has also brought new models of legitimation by presenting new means of production, dissemination and distribution and adding to the symbolic recognition linked to print. These include community recommendations and algorithms.

In the digital age, the editorial function is associated with new forms of content production, which help to question the boundaries of publishing as an activity: blogs, wikis and social networks. These platforms produce, distribute and legitimize content, the editorial process is therefore no longer associated with traditional media. 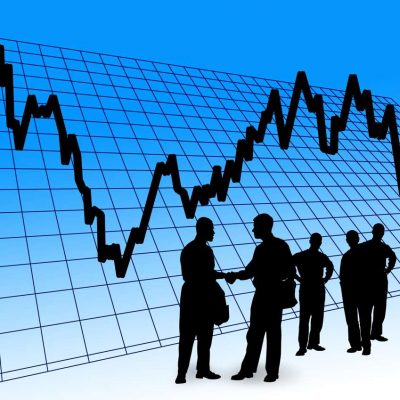 The free economy (in German: Freiwirtschaft) is an economic theory developed by the German economist... 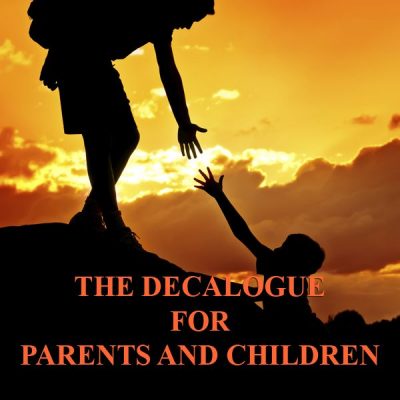 The difference between a positive action and a negative one, between a good deed and... 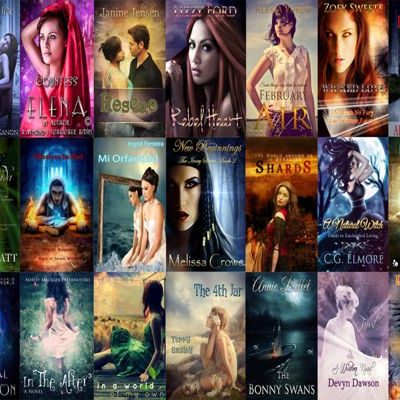 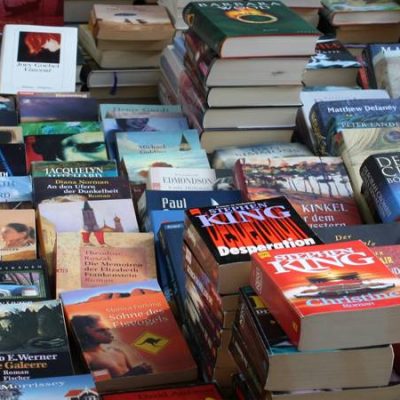