Card counting is a card game strategy used to determine when a player has a probability advantage. The term is used almost exclusively to refer to the tracking of the ratio of high cards to low cards in blackjack, although theoretically card counting can be used in some other card games.

How card counting works in blackjack

Contrary to the popular myth, card counters do not need savant qualities in order to count cards, because they are not tracking and memorizing specific cards. Instead, card counters assign a heuristic point score to each card they see and then track only the total score. (This score is called the “count”.)

Different card counting systems assign different point values to various cards, but one of the most common systems, the Hi-Lo Count, is illustrative. In this system, the cards numbered 2 through 6 are counted as +1 and all tens (which include 10s, jacks, queens and kings) and aces are counted as -1. The cards 7, 8, and 9 are given a count of 0. The Hi-Lo system exemplifies a “level one” counting system; other counting systems also assign +2 and -2 counts to certain cards and are called “level two” systems. Many card counting experts agree that the additional accuracy derived from a “level two” system is offset by the increased difficulty of keeping count and the greater likelihood of making a mistake.

Counting cards in blackjack has become substantially more difficult as a result of casino countermeasures.... 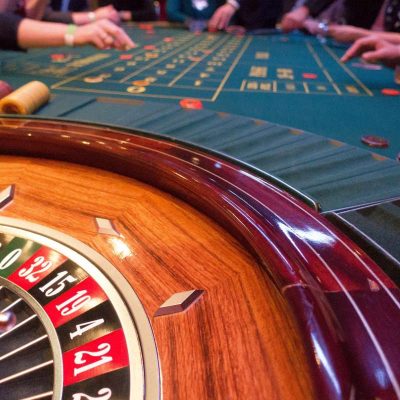 The great martingale It is similar to the classic martingale, except that the player does... 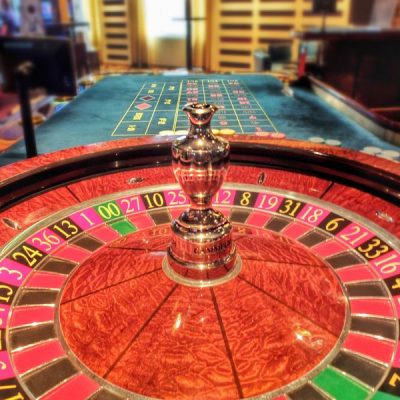 Basic strategy Blackjack, unlike other games, also depends on the choice of the player, which... 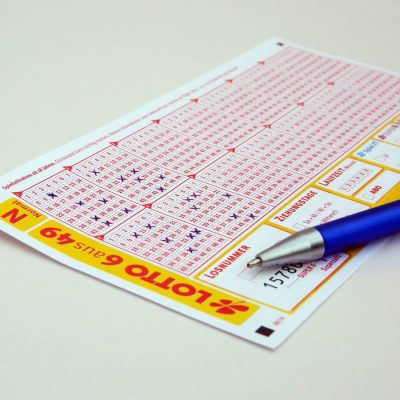