Cinematography is the discipline of making lighting and camera choices when recording photographic images for the cinema. Etymologically, it means “writing in the movement”, from the French word cinéma, shortened from cinématographe, the camera invented by the Lumière brothers in the 1890s. It is closely related to the art of still photography, though many additional issues arise when both the camera and elements of the scene may be in motion.

Cinematography is an art form unique to motion pictures. Although the exposing of images on light-sensitive elements dates back to the early 1800s, motion pictures — as pioneered by Thomas Edison and the Lumière brothers amongst others in the 1890s — demanded a new form of photography and new aesthetic techniques.

In the infancy of motion pictures, the cinematographer was usually also the director and the person physically handling the camera. As the art form and technology evolved, a separation between director and camera operator emerged. With the advent of artificial lighting and faster (more light sensitive) film stocks, in addition to technological advancements in optics and various techniques such as color film and widescreen, the technical aspects of cinematography necessitated a specialist in that area.

In 1919, in Hollywood, the new motion picture capital of the world, one of the first (and still existing) trade societies was formed: the American Society of Cinematographers (ASC), which stood to recognize the cinematographer’s contribution to the art and science of motion picture making. Similar trade associations have been established in other countries, too.

The ASC defines cinematography as:

a creative and intrepretive process that culminates in the authorship of an original work of art rather than the simple recording of a physical event. Cinematography is not a subcategory of photography. Rather, photography is but one craft that the cinematographer uses in addition to other physical, organizational, managerial, intrepretive and image-maninupulating techniques to effect one coherent process. (John Hora, The American Cinematographer Manual, 9th Edition.)

The first special effects in the cinema were created while the film was being shot. These came to be known as “in-camera” effects. Later, optical and digital effects were developed so that editors and visual effects artists could more tightly control the process by manipulating the film in post-production.

For examples of many in-camera special effects, see the work of early filmmaker Georges Méliès.

For instance, time-lapse photography is created by exposing an image at an extremely slow rate. If a cinematographer sets a camera to expose one frame every minute for four hours, and then that footage is projected at 24 frames per second, the event that took four fours to record will now take 10 second to present (1 frame per minute for 4 hours equals 240 frames, projected at 24 frames per second equals 10 seconds). This compresses the event that took place in four hours into just 10 seconds. At this speed, one can present the events of a whole day (24 hours) in just one minute. The inverse of this, if an image is captured at speeds above that at which they will be presented, the effect is to greatly slow down (slow motion) the image. If a cinematographer shoots a person diving into a pool at 96 frames per second, and that image is presented back at 24 frames per second, it will take 4 times as long to watch the dive as it did for it to actually happen.

Role of the cinematographer

In the film industry, the cinematographer is responsible for the technical aspects of the images (lighting, lens choices, composition, exposure, filtration, film selection), but works closely with the director to ensure that the artistic aesthetics are supporting the director’s vision of the story being told. The cinematographers are the heads of the camera, grip and lighting crew on a set, and for this reason they are often called directors of photography or DP’s.

Directors of photography make many creative and interpretive decisions during the course of their work, from pre-production to post-production, all of which affect the overall feel and look of the motion picture. Many of these decisions are similar to what a photographer needs to note when taking a picture: the cinematographer controls the film choice itself (from a range of available stocks with varying sensitivities to light and color), the selection of lens focal lengths, aperture exposure and focus. Cinematography, however, has a temporal aspect, unlike still photography, which is purely a single still image. It is also bulkier and more strenuous to deal with movie cameras, and it involves a more complex array of choices. As such a cinematographer often needs to work co-operatively with more people than does a photographer, who could frequently function as a single person. As a result, the cinematographer’s job also includes personnel management and logistical organization.

Traditionally the term “cinematography” referred to working with motion-picture film emulsion, but it is now largely synonymous with videography and digital video due to the popularity of digital cinema.

Modern digital image processing has also made it possible to radically modify pictures from how they were originally captured. This has allowed new disciplines to encroach on some of the choices that were once the cinematographer’s exclusive domain. 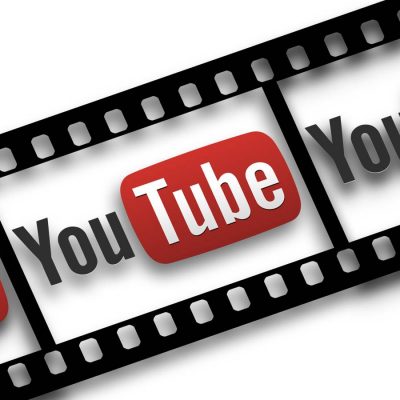 If the world was crazy, you know what I’d do? I’d walk on the ocean... 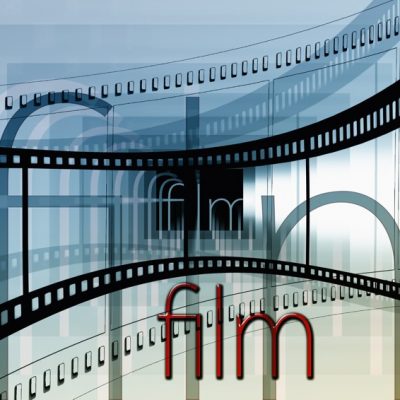 Film is actually a term that encompasses motion images as individual projects, at the same... 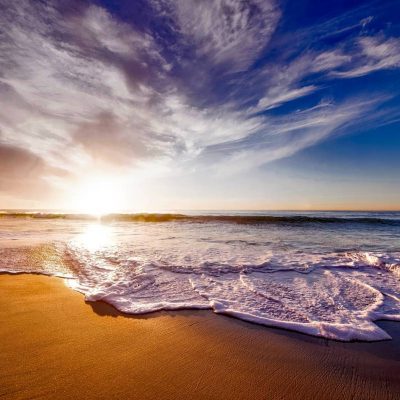