COUNTER (Counting Online Usage of Networked Electronic Resources) is a standard for the use of online content. She was born in 2002 at the initiative of publishers, libraries and library consortia. She gave birth to a British company nonprofit: Counter Online Metrics.

The standard is public, so it is possible to comply without having to pay the company to obtain a COUNTER certificate.

The debate about the use and meaning of attendance statistics are numerous. 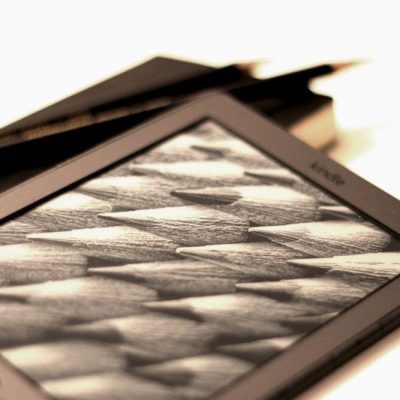 Sustainability: a critical challenge of digitizing This issue raises many concerns for media degaussing. Poor...