“The European destiny of Drobeta Turnu Severin result direct from his geographic position, this space representing a real bridge between the European Center and Near East, between the Nord of Europe and Mediterranean world. The antic city Drobeta and the modern city Drobeta Turnu Severin kept and keep the Europe and Balkan key. Here it was open the “Iron Gates” for waters and pupils, the antic and the modern Drobeta becoming also the symbol of the admittance of Balkans in Europe and of Europe in Balkans. But first, Drobeta signifies the beginning of the Romanian people, inaugurated by the entrance of Traian Emperor which brought with him the Roman culture, same as, after centuries, also by the entrance of King Carol I here, at Turnu Severin, the West penetrated on the Romanian earth, determining the birth of the modern Romania.

The olden times of the city history made that his territory to be a genuine and big open museum.

… Here it was the space of a continuum and original synthesis of culture and civilization, which imposed by the people diligence and skill., by the region’s beauty and richness.”

For EU citizens Passport or identity card There are no longer any frontier controls in... 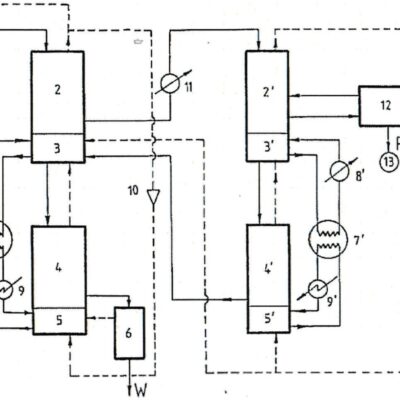 Aswan, or Syene (Egyptian Arabic: أسوان ) is a city in Egypt located about 843...

Easter Island (Rapa Nui, Isla de Pascua in Spanish) is an isolated island in the...