The electronic edition is a form of editing in which the digital plays a more or less, from the simple layout of a book using a DTP (Desktop Publishing) for the paper printing book, to the creation and dissemination of works online. The electronic edition, which tends to develop for several years, thus coexists with the paper edition but is not intended to replace it.

The electronic publishing is divided into three stages: scanning, editing, and publishing.

Within this online edition, the texts of the network itself is drafted. A for publishing network is Wikipedia. Blogs and wikis are also part of the network edition. While blogs are published by the author directly, without contributors, content collaborative encyclopedias, such as Wikipedia, are increasingly regulated, as shown by the number and complexity of the different roles of the encyclopedia, the evocation of editing wars, and a labeling strategy of the most complete records, as well as a policy of clear warnings about records that are incomplete or subject to strong controversy.

The web is a public hypertext system (ie it contains links and information) based on Internet. It allows you to access and view, using a browser, pages on various sites. There are searchable books on the web in different formats, including EPUB (which clone the paper). These digital books are actually dynamic files generated in real time, either when they are consulted. Through continuous RSS feeds, page presents new information with every visit of the reader.

The expansion of print on demand is a revolution in the world of publishing. Printing on demand is a way of publication to serve without delay rarely requested books. Specificity compared to the general printing and digital printing in particular, is that the prints are not planned in advance, but triggered by the customer”s order.

The regime of the license allows the right to decide to give to your work a limitation by license conditions. The first license is GNU, initiated by Richard Stallman, and the second GPL (which essentially applies to software, and is based on a system of Copyleft – see GNU General Public License). Different licenses may apply to textual works, such as the Creative Commons license. This license “à la carte” is used to define constraints on the authorship, as amended, its commercial use, etc.. The formula is more open CC-by and the more closed the CC-by-nc-md. If someone wants to override a Creative Commons license, he must establish a contract with the beneficiary. This scheme therefore is not opposed to that contract and commercial exploitation, but complementary. 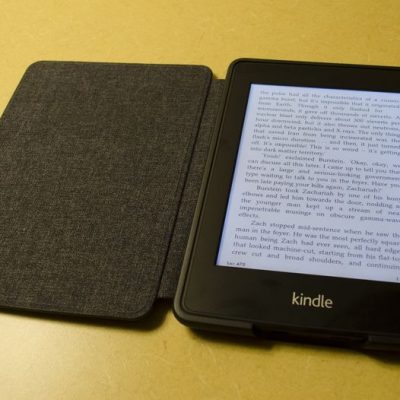 Similarly in the field of music and movies, some publishers and retailers use systems digital... 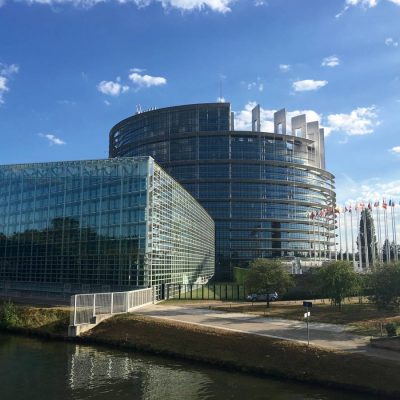 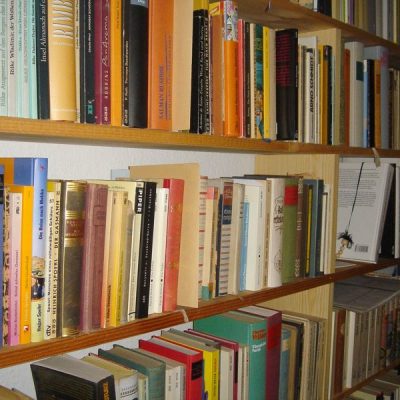 The digital format provides some features including the ability to carry an entire library with... 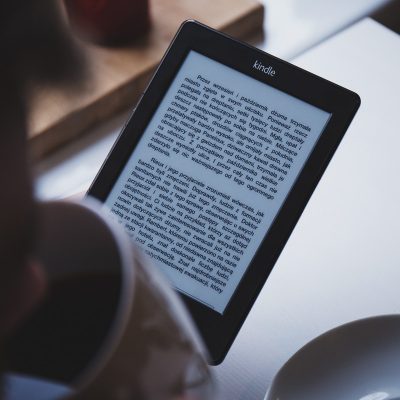 Reading is considered one of the activities which may possibly reduce the risk of developing...