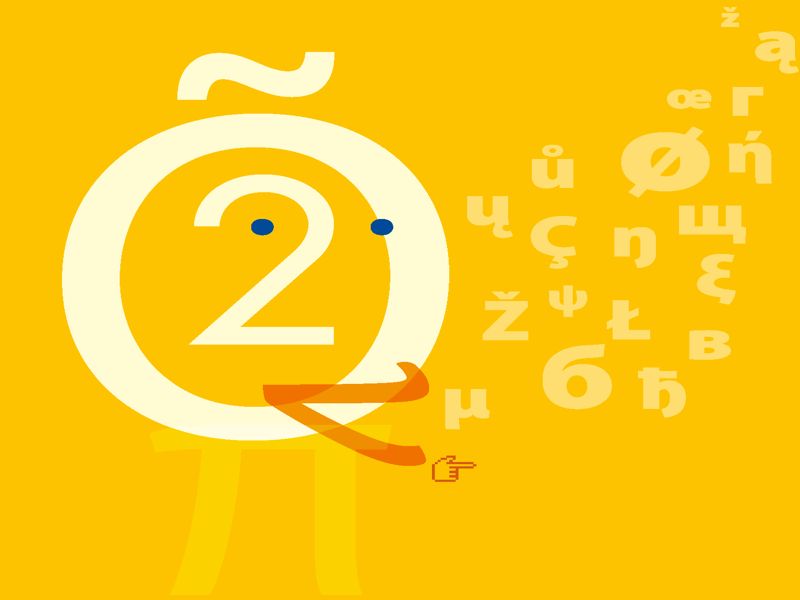 Mutual respect for each other’s languages is at the very heart of the ‘unity in diversity’ principle, opening the door to cultural pluralism, one of the core values of the EU.

Languages are never static, and certainly not those of a rapidly integrating Europe. Political and scientific developments such as further enlargements of the European Union and spectacular advances in information and communication technologies as well as the increasing recognition of the importance of regional cultures and the steady flow of migrants are continuously reshaping our linguistic landscape.

It is not always easy for the citizens of the EU to cope with these changes; but it is certainly worth the effort since the knowledge of languages promoted by the EU’s multilingualism policy unites the people of Europe, removing the linguistic barriers that still hinder mobility and mutual understanding. Language learning helps us to discover the culture and traditions of our neighbours, it opens up new worlds and opportunities – and can be real fun. The first step, of course, is recognising the many languages that surround us today.

We are referring to “Europe” as far as the Caucasus in order to also include some languages such as Armenian, Georgian and Azeri. However, the local languages of overseas territories of the EU Member States are not covered (there are about 50 languages in the French overseas departments and territories alone), nor are the languages of the Asian and African communities in Europe of which the main ones are Arabic, Bengali, various forms of Chinese, Gujerati, Indonesian, Vietnamese. We have also decided to leave out regional languages that we are not asked to translate, such as Frisian or Corsican, while keeping in those that do come to us occasionally or because they are covered by specific administrative arrangements, like Galician. This is a purely practical decision and no discrimination is intended.

Languages covered in this Guide: 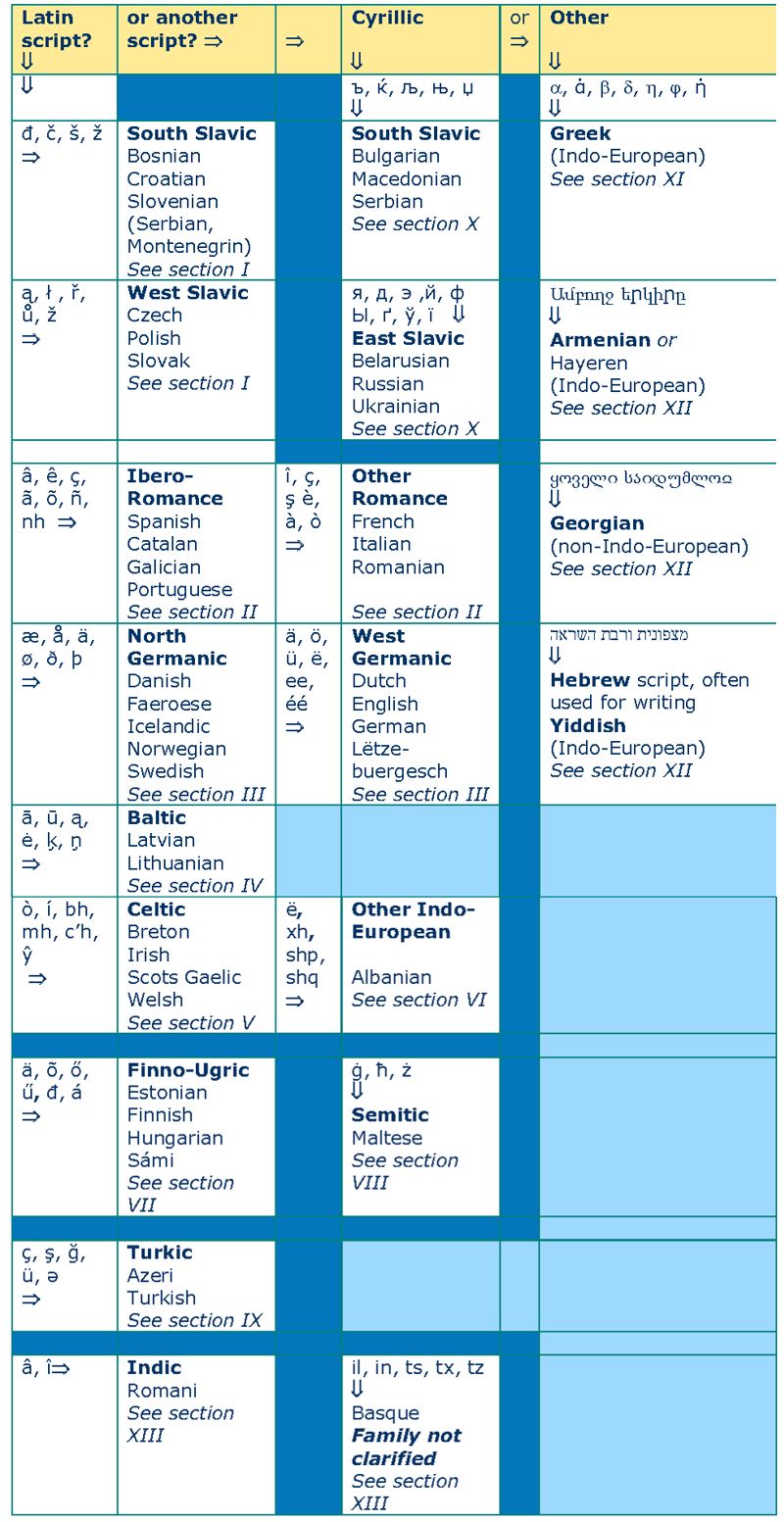 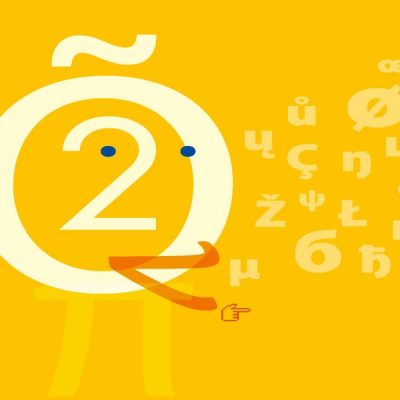