The Ebola virus disease, also known as Ebola, or Ebola fever, is a disease caused by the Ebola virus, which affects humans, other primates and other animals such as pigs. This is an acute viral haemorrhagic fever with a severe impairment of hemostasis and immune systems, leading to severe immunosuppression. Featuring identical to the Marburg virus disease clinical picture, Ebola disease is deemed more serious and usually fatal in humans, with a mortality rate as high as 90% in some outbreaks. The latter occur mainly in remote Central Africa and West Africa, nearby forests and tropical moist deciduous subtropical villages. It is not identified any factor predisposing to infection; However, those aged 20 to 30 years seem particularly susceptible to the virus.

There is no vaccine or specific treatment approved, either for humans or animals, and the care of severely ill people is based on intensive palliative care. The virus is transmitted to humans from wild animals and then circulates in human populations through contact with bodily fluids of people with symptoms of the disease (at the end of the incubation period), or enteral, but not by aerosol (airborne). It is thought that fruit bats of the family Pteropodidae are the natural reservoir of the Ebola virus, although the pigs have also been implicated in the transmission of a virus of the same type.

The epidemic of 2014 in West Africa is caused by the same virus identified in previous epidemics in the DRC, Congo and Gabon, after an initial study first resembles a mutation of this virus, 97% identical to that found in the Democratic Republic of Congo. She had caused at October 12, 2014, according to data collected by WHO from information provided by the authorities of the five countries, the death of 4493 people on 8997 reported cases, an overall case fatality by 50%; WHO had however warned on August 14 that “teams working on the sites of the epidemic observe obvious that the data reported on the number of cases and deaths grossly underestimate the extent of the epidemic signs.” 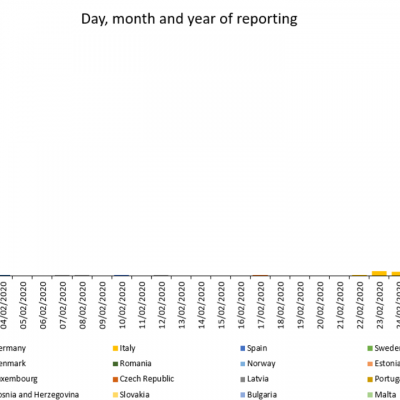 A form of vibrational medicine, crystal therapy involves the application of crystals or gemstones to...

As a result of the controversies over alternative medicine, the medical school through his dean...