Gambling has been a significant contributor to the city’s economy since the 1850s. The handover of Macau from Portugal to China in 1999 saw a boom in the number of casinos. Nowadays, Macau has become well known as the “Oriental Las Vegas”. In addition to casinos, a number of other forms of gambling are also now available, including horse racing, greyhound racing, sports betting, and a number of lotteries.

In 2003, the Macao Gaming Inspection and Coordination Bureau reported that the gambling tax contributed 74% to the Macau fiscal revenue. In 2004, the percentage rose to almost 78% of the Macau total public revenue, which amounted to 15.2 billion Macau Patacas (or approximately US$1.9 billion). Macau has a population of 463,000 in 2010.

There has been an almost fivefold increase in the number of casinos over the 15-year span between 1995 and 2010, a comparatively short period of time. Although a substantial proportion of the growth in casinos over the last 1.5 decades can be attributed to the recent introduction and expansion of the Western gambling industry in Macau, the number of casino venues has also increased significantly in other locations. Southern China is now one of the most intensively gambling regions of the world. 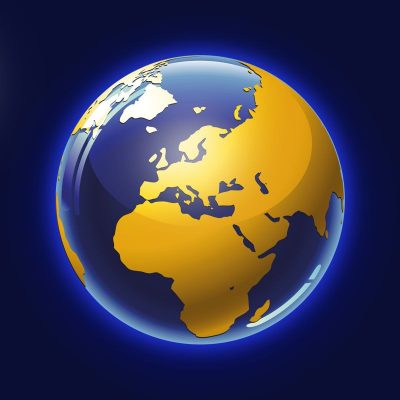 The Court of Justice of the European Union have ruled that, in the current state...

The Aladdin is an Arabian Nights theme hotel and casino located at 3667 Las Vegas...