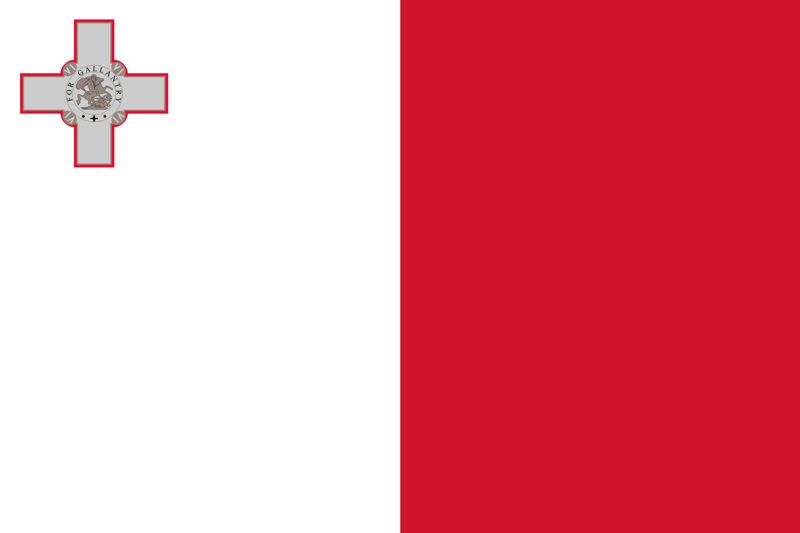 The National Lottery is operated under an exclusive licence with private licensee pursuant to terms – including the payment of fees and taxes – included in that license. Based on information provided to us by the Lotteries and Gaming Authority, the tax on lotteries is 20% on gross turnover and 12.5% on gross turnover from Instant Lottery tickets. The national lottery operator pays an annual licence fee of approximately €46’000.

Although International Trading Companies (ITC) are subject to the normal corporate tax of 35% levied on all Maltese companies based upon their chargeable income for the year of assessment, upon a distribution of dividend by an ITC to its non-resident shareholder, certain fiscal incentives and tax refunds available to non-resident shareholders render the effective tax rate 4.17%.

The foregoing notwithstanding, in all cases the total maximum of tax payable per annum by one licensee in respect of any one licence shall not exceed Lm 200,000.

(Gaming Act CAP 400 Act X of 1998, as amended by Acts XXIV of 2001 and III of 2004, Schedule Taxation.) in addition to such rate of tax on the casino entrance fee as may be specified in the casino licence.

Land-based casinos are subject to an annual licence fee of approximately €46’000.

The tax on betting other than online betting is 25% on net turnover. For off-line bingo the tax is 20% on gross turnover.

As discussed above, under

online gaming, online bingo operators are subject to an annual licence fee of approximately €7’000 and a

Malta law provides for the issuance of licenses for Amusement Machines (which are regulated by the executive police) as well as for Broadcasting Media Games, Commercial Bingo Halls

(N.B. on January 27, 2006, the Lotteries and Gaming Authority published Commercial Bingo (Tombola) Regulations.), Commercial Communication Games and on-course racecourse betting and sweepstakes. With the exception of Amusement Machines, each of these licences will be subject to fees and/or taxes in accordance with regulations which have yet to be published.

– See above (no legislation regulating only lotteries)

– – See above (no legislation regulating only machine gambling outside casinos)

Persons in Malta may only play those games that are specifically authorised by the law. Under art. 67 of the Lotteries and Other Games Act, an offence against the Act is punishable by a fine of 3’000 – 100’000 liri (Lm) and/or imprisonment for up to 2 years.

is permitted under Part VI of the Lotteries and Other Games Act. The Minister of Finance may grant a licence to operate a National Lottery to only one person at a time. The Minister of Finance may impose such terms and conditions on such licence as he deems appropriate. Such person must be a company registered in Malta whose sole purpose is to operate the National Lottery. In 2004, an exclusive 8-year licence to operate all State Lottery Games was granted to the Greek company Intralot.

The sale of games comprising the National Lottery requires a permit from the Lotteries and Gaming Authority subject to the terms and conditions the Authority deems appropriate.

The Lotteries and Gaming Authority is responsible for issuing casino licences. Pursuant to article 15 of the Gaming Act,

such licences are issued only to companies registered in Malta. Casino employees, casino managers and junket leaders must have a licence from the Authority. Although the minimum age for entry into a casino generally is 18 years, citizens of Malta must be at least 25 years old.

The Authority may specify the games that may be played in a casino.

Article 49 of the Gaming Act prohibits most forms of advertising of casinos within Malta.

The importation, manufacture, maintenance or supply of gaming devices requires a licence from the Lotteries and Gaming Authority.

The operation of Video Lottery Terminals is subject to a licence by the Authority, which may be issued only to a company registered in Malta.

prohibited unless specifically authorised. This includes games offered directly or indirectly from abroad or from Malta to persons in Malta through a means of distance communication. No authorised game may be organised on the results of games operated by the holder of a casino licence issued under the Gaming Act without the prior approval in writing of the Lotteries and Gaming Authority and subject to the terms and conditions imposed by that Authority.

Racecourse bets on horse races and dog races, as well as sweepstakes in connection with horse races, require a licence from the Authority. Both the racecourse(s) and the meetings must be approved by the Minister of Finance.

Online gaming was addressed by legislation in 2000. No person may operate, promote, sell or abet remote gaming in or from Malta without a valid licence of the relevant class. Four types of licenses are available:

Licences are granted for five year periods but are revocable by the Authority. To qualify for a licence, an applicant must be a limited liability company registered for this purpose in Malta.

If the ITC is to be a processing operation only and will not conclude contracts for bets in Malta, it need not be licensed; however such companies will be asked to make a voluntary contribution to the arts or to a charity of their choice, the amount of such contribution being left entirely to their discretion. If the ITC will operate a call centre in Malta to receive bets as well as a processing operation, a licence will be required.

A presence in Malta is required

in the form of premises from which the betting office’s operations are carried out. Generally speaking, a call centre is established exclusively to receive bets together with a processing (back office) operation. Betting against computer generated games such as cyber-casinos on the Internet will not be given licences but the Internet may be used as a communication medium (though e-mail) to the call centre.

The Malta Financial Services Authority, which regulates the financial services sector as a general matter, regulates and registers all companies, including betting companies, oversees the due-diligence process on prospective licenses and advised the Gaming Authority on the suitability of an applicant for the issue of a betting license.

The operation of commercial tombola games requires a licence from the Lotteries and Gaming Authority which will be granted only to a company registered in Malta.

Operation of a “broadcasting media game” requires a licence from the Authority.

Operation of a “commercial communication game”

Under §38 of the Lotteries and Other Games Act, the Authority may grant a licence to a company registered in Malta to operate commercial tombola games in a tombola (bingo) hall.

Change > to carry out an evaluation of performance > evaluate performance conduct an investigation...