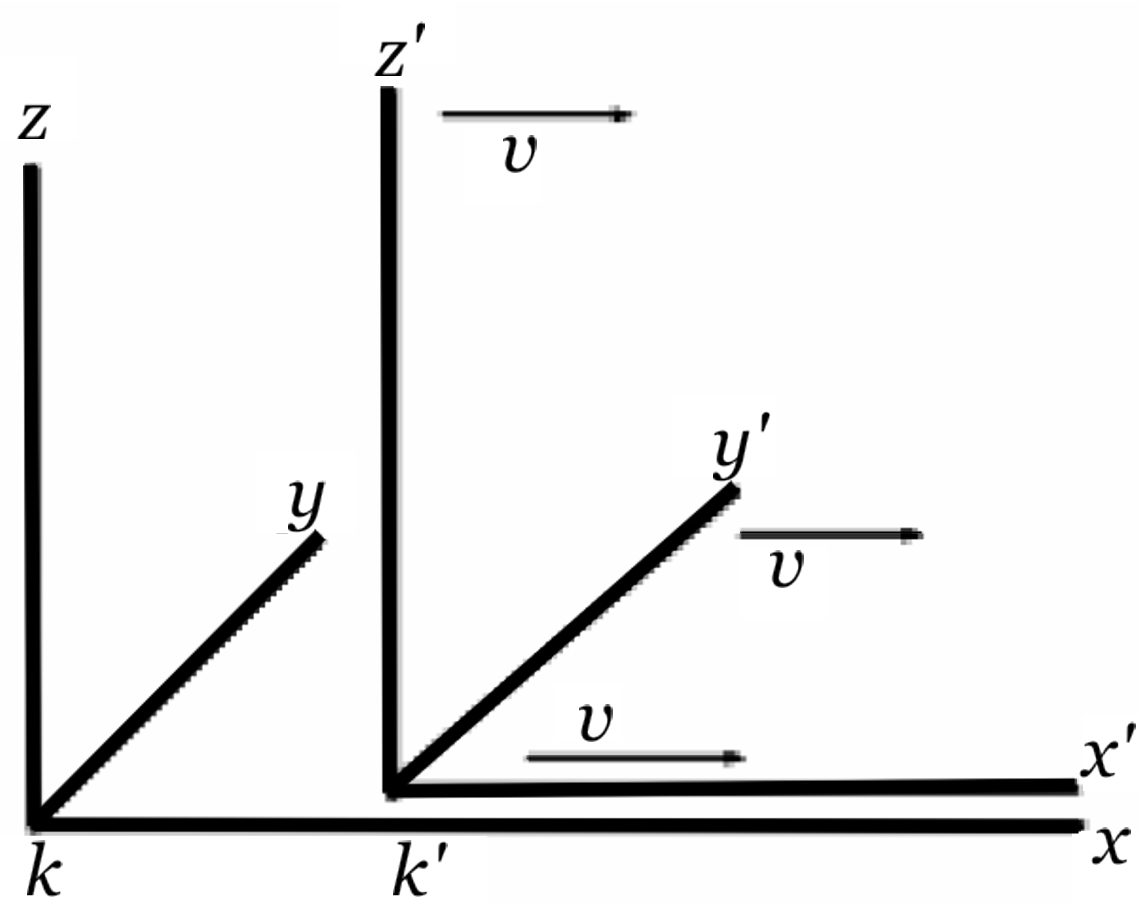 Geometers usually distinguish two kinds of geometries, which they call the first of metric and the second of projective; metric geometry is based on the notion of distance; two figures are regarded as equivalent when they are “equal” in the sense that mathematicians give to this word; projective geometry is based on the concept of a straight line. For two figures to be considered as equivalent, they need not be equal, it is sufficient that we can pass from one to the other by a projective transformation, that is to say that one is the perspective of the other. This second body of doctrine has often been called qualitative geometry; it is indeed if it is opposed to the first, it is clear that measurement and quantity play a less important role. It is not entirely so, however. The fact that a line is straight is not purely qualitative; one could not ensure that a line is straight without making measurements, or without dragging on this line an instrument called a rule which is a kind of measuring instrument.

But there is a third geometry from which quantity is completely banned and which is purely qualitative; it’s the Analysis Situs [Topology]. In this discipline, two figures are equivalent whenever we can pass from one to the other by a continuous deformation, whatever may be the law of this deformation provided that it respects continuity. Thus a circle is equivalent to an ellipse or even to any closed curve, but it is not equivalent to a line segment because this segment is not closed; a sphere is equivalent to any convex surface; it is not so at a torus because in a torus there is a hole and in a sphere there is none. Suppose any model and the copy of the same model executed by a clumsy designer; the proportions are altered, the lines traced with a trembling hand have suffered unfortunate deviations and present unfortunate curves. From the point of view of the metric geometry, even of that of the projective geometry, the two figures are not equivalent; they are, on the contrary, from the point of view of Analysis Situs.

Analysis Situs is a very important science for the geometer; it gives rise to a series of theorems, as well chained as those of Euclid; and it is on this set of propositions that Riemann has constructed one of the most remarkable and abstract theories of pure analysis. I will quote two of these theorems to make them understand the nature: two flat closed curves intersect in an even number of points; if a polyhedron is convex, that is to say, if a closed curve can not be drawn on its surface without cutting it in two, the number of edges is equal to that of the vertices, plus that of the faces, minus two; and this remains true when the faces and edges of this polyhedron are curved.

And here’s what makes for us the interest of this Analysis Situs; this is where geometric intuition really comes into play. When we use this intuition in a theorem of metric geometry, it is because it is impossible to study the metric properties of a figure without taking into account its qualitative properties, that is to say of those which are the proper object of the Analysis Situs. It has often been said that geometry is the art of reasoning well on badly made figures. This is not a joke, it is a truth that deserves reflection. But what is a badly made figure? it is the one that can be executed by the clumsy draftsman of whom we spoke just now; it alters the proportions more or less roughly; his straight lines have disturbing zigzags; his circles have unsightly bumps; all this does nothing, it will not disturb the geometer, it will not prevent him from reasoning well.

But the inexperienced artist must not represent a closed curve by an open curve, three lines which intersect at the same point by three lines which have no common point, a pierced surface by a surface without a hole. Then one could no longer use his figure and the reasoning would become impossible. The intuition would not have been bothered by the defects of drawing which interested only metric or projective geometry; it will become impossible as soon as these defects relate to Analysis Situs.

This very simple observation shows us the true role of geometrical intuition; it is to favor this intuition that the geometer needs to draw figures, or at least to represent them mentally. Now, if it is easy for the metric or projective properties of these figures are cheap, if it only attaches to their purely qualitative properties, it is only here that geometric intuition really intervenes. Not that I mean that metric geometry rests on pure logic, that there is no intuitive truth involved; but they are intuitions of another nature, analogous to those which play the essential role in arithmetic and algebra.

The basic proposition of Analysis Situs is that space is a three-dimensional continuum. What is the origin of this proposal, that is what I have examined elsewhere, but in a very succinct way and it does not seem to me useless to return to it with some details in order to clarify certain points.

Space is relative; I mean, not only that we could be transported to another area of ​​space without noticing it (and this is indeed what happens since we do not notice the Earth’s translation), not only that all the dimensions of the objects could be increased in the same proportion, without our being able to know it, provided that our measuring instruments participate in this enlargement; but I want to say again that the space could be distorted according to an arbitrary law provided that our measuring instruments are deformed precisely according to the same law.

This deformation could be any, but it should be continuous, that is to say, be of those that transform a figure into another equivalent figure from the point of view of Analysis Situs. Space, considered independently of our measuring instruments, therefore has no metric property, nor projective property; it has only topological properties (that is to say, those studied by Analysis Situs). It is amorphous, that is to say, it does not differ from that which one would deduce by any continuous deformation. I explain myself by using the mathematical language. Here are two spaces E and E’; the point M of E corresponds to the point M’ of E’; the point M has for rectangular coordinates x, y and z; the point M’ has for rectangular coordinates three arbitrary continuous functions of x, y and z. These two spaces do not differ from the point of view of interest for us.

How the intervention of our measuring instruments, and especially solid bodies, gives to the mind the opportunity to determine and organize this amorphous space more completely; how it allows the projective geometry to draw a network of straight lines, to the metric geometry to measure the distances of these points; what essential role plays in this process the fundamental notion of group, that is what I explained at length elsewhere. I look at all these points for granted and I do not have to go back.

Our only object here is the amorphous space studied by the Analysis Situs, the only space that is independent of our measuring instruments, and its fundamental property, I was going to say its only property, is to be a continuous three-dimensional. 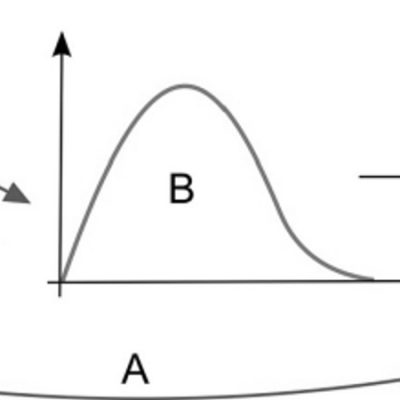 But, it will be said, could it not be that the application of the preceding...