Joomla is a free and open source content management system (CMS) for publishing content on the World Wide Web and intranets and a model–view–controller (MVC) Web application framework that can also be used independently.

As of March 2012, Joomla has been downloaded over 30 million times. Over 10,000 free and commercial extensions are available from the official Joomla! Extension Directory, and more are available from other sources. It is estimated to be the second most used CMS on the Internet after WordPress.

The package consists of several parts, which are built to be as modular as possible,... 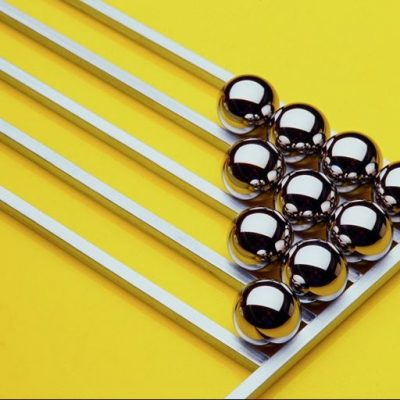