“On Sunday, we will commemorate the 10th anniversary of the 9/11 attacks on the United States. We will remember the victims of this horrific day who are gone, but not forgotten, the fathers, mothers, siblings, friends and loved ones taken from us a decade ago. We will remember the heroes who fearlessly ran into the World Trade Center and Pentagon and saved lives while giving their own. And we will remember the strength our nation showed in the days and weeks that followed, as communities came together and we began to heal.

“Our department felt the loss personally. On that day, Dr. Paul Ambrose, a senior adviser to the Surgeon General, died on flight 77, the plane that was crashed into the Pentagon. Still a young man, Dr. Ambrose had come to exemplify the best of our department, helping those who needed it most. He had just completed work on a landmark obesity report that shone a light on this major health risk. For his work, he was posthumously awarded the Surgeon General’s Medal of Honor.

“As we take time this weekend to remember Paul and his lasting contributions to HHS, we also honor the more than 2000 current and former HHS employees who responded on that day and in the days that followed. We remain grateful for their selfless work and the work of all of those who served our country in the wake of the attacks.

“Today, thanks to strong support from President Obama, the James Zadroga 9/11 Health and Compensation Act has given HHS the resources to pay back part of a debt that can never be fully repaid and give hope to those who sacrificed on 9/11 and beyond. The law allows us to provide care for the first responders whose health has suffered since that day and for those harmed by living or working around the disaster sites. Yesterday we took another step forward in this vital mission by appointing a 15-member World Trade Center Health Program Scientific/Technical Advisory Committee. This group of science and public health experts will gather data and make recommendations on how to best care for those in the program.

“Ten years ago, our country lived through one of the worst days in our history. Today, we rededicate ourselves to the lives and legacy of the men, women, and children who fell and the heroes who emerged. Today, we move forward as a stronger nation because of each of them.” 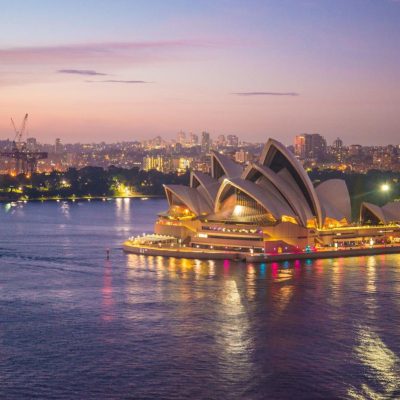 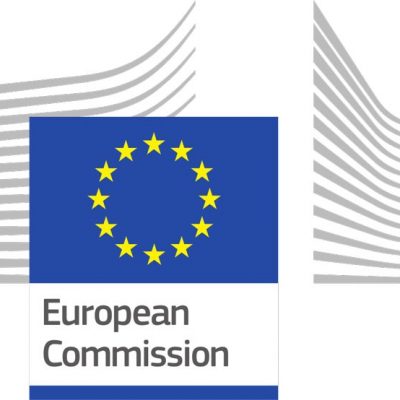 More than 200 organisations and 400 cyber-security professionals from 29 European countries are testing their...