A bilingual dictionary or translation dictionary is a dictionary indicating the equivalence of words and/or phrases between two different languages.

In practice, some dictionaries are more common, and some languages mediate between two others. For example, many original version of Japanese animation are first translated into English before being translated into French. Some examples of translation dictionaries:

A translation dictionary for two languages A and B generally consists of two main parts, the first translating from A to B and the second in the opposite direction.

Generally a bilingual dictionary includes for each entry: possibly its pronunciation usually expressed with the international phonetic alphabet, and for each direction of translation of the word, and usage examples.

If traditionally a dictionary is a book, since the advent of computers it can take the form of software installed on a computer, a standalone electronic equipment or finally be accessible via the internet.

Although most bilingual dictionaries are general, for the purposes of translation it is necessary to have specialized dictionaries in different fields: commercial, legal, technical, etc.

Theoretically one could find many bilingual dictionaries as much as language pairs can be formed. This number is potentially very large, knowing that it is of the order of n2, n being the number of languages considered, more precisely: 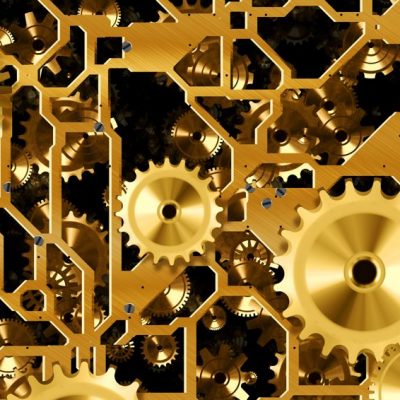 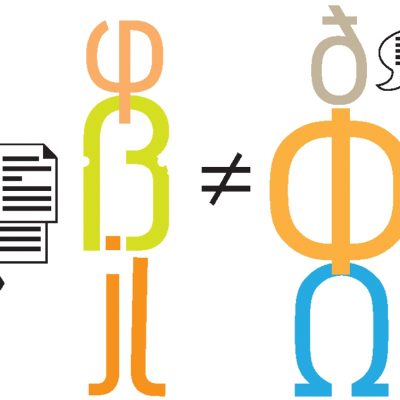 Marc Bloch made the following criticism in The Historian’s Craft: ”It would still be annoying...

The question of fidelity vs. transparency has also been formulated in terms of, respectively, “formal...