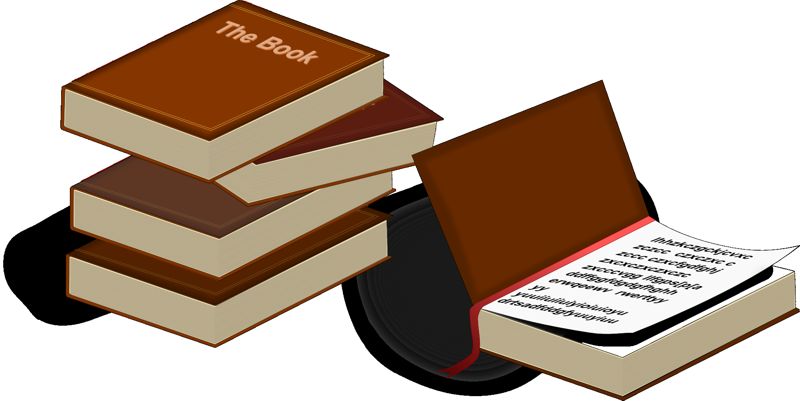 For a “smart”, sensible translation , you should forget not the knowledge acquired at school or university, but the corrective standards. Some people want a translation with the touch of the source version, while another people feel that in a successful version we should not be able to guess the original language. We have to realize that both people have right and wrong, and that their only fault is to present requirement as an absolute truth.

Teachers agree at least on this principle: “If a sentence is ambiguous, the translation must also be“, no doubt they want the student to take the opportunity to show his virtuosity.

There is another critical, less easy to argue, based on an Italian phrase with particularly strong wording: “Traduttore, traditore“. This critique argues that any translation will betray the author ‘s language, spirit, style … because of the choices on all sides. What to sacrifice, clarity or brevity, if the formula in the text is brief and effective, but impossible to translate into so few words with the exact meaning? One could understand this criticism that it encourages us to read “in the text.” It seems obvious that it is impossible to follow this advice into practice.

The translator Pierre Leyris (which among other things reflects the work of Herman Melville) responds to this criticism by saying, “To translate is to have the honesty to stick to an allusive imperfection“. 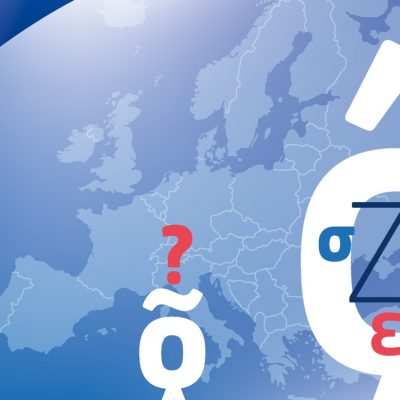 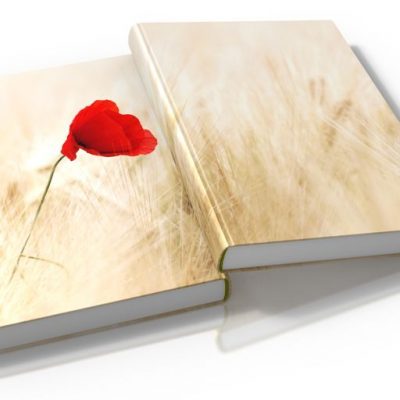 Beautiful infidels are “translations that, to please and conform to the taste and decorum of...

Many agencies and institutes of European Union (in fact, all of them) use the English...