Translation of literary works (novels, short stories, plays, poems, etc.) is considered a literary pursuit in its own right. Notable in Canadian literature specifically as translators are figures such as Sheila Fischman, Robert Dickson and Linda Gaboriau, and the Governor General’s Awards annually present prizes for the best English-to-French and French-to-English literary translations.

Other writers, among many who have made a name for themselves as literary translators, include Vasily Zhukovsky, Tadeusz Boy-Żeleński, Vladimir Nabokov, Jorge Luis Borges, Robert Stiller and Haruki Murakami. 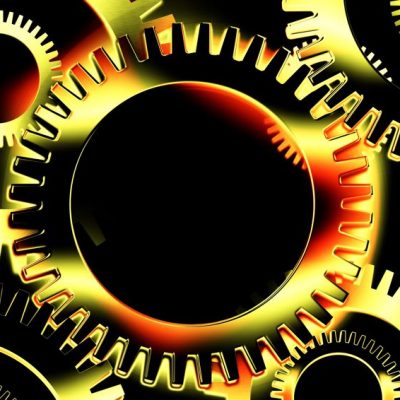 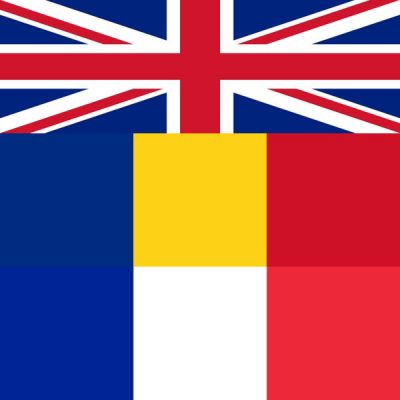 The translation process can be divided into three successive phases: Understanding: assimilation of the meaning...