Knowledge is a notion with multiple meanings both used in everyday language and as an object of advanced study on the part of philosophy and science. More particularly by: the theory of knowledge, epistemology, zetetics, psychology, cognitive science, anthropology and sociology.

(Personification of knowledge (Greek Επιστημη, Episteme) in the Library of Celsus (Κελσος) in Ephesus, Turkey. https://commons.wikimedia.org/wiki/File:Efez_Celsus_Library_5_RB.jpg)

In philosophy: Knowledge is the state of one who knows something. It is also called “knowledge” the known things themselves, but this second notion is not the one that interests the philosophers. Likewise, “knowledge” is also called by extension the things that are held for knowledge by an individual or a given society; but here again, philosophers are not interested in this notion, except in debates concerning certain forms of relativism.

In philosophy, three types of knowledge are traditionally distinguished:

The definition of propositional knowledge is the one that has attracted the most attention of philosophers. They generally agree that knowledge is a belief that is true, but also that it is not just a true belief. They agree that belief and truth (or fact) must in some way be connected in an appropriate way, but they disagree about the nature of that connection. For some, the belief must be certain or infallible, for others it must be justified, or provided with undefeated justification, for others, whether it results from a reliable process, or others that it is not true by accident. It is on these additional conditions for the knowledge that the debates carry.

The definition of knowledge is still an object of debate among philosophers. The traditional definition, as a true and justified belief, is considered insufficient or inadequate since the counterexamples formulated by the American philosopher Edmund Gettier. Several complements to the traditional definition, or even new definitions, have been proposed since then, but none has been successful. Some philosophers argue that the notion is not definable. That said, a number of points of agreement exist: that propositional knowledge is at least a true belief and not accidental and/or justified.

Knowledge as a true and justified belief

Contrary to the generally accepted thesis, Plato in Theaetetus does not define knowledge. There are many sources that give him the expression “right opinion with reason” (201d). Now, reading the text, it appears that Plato is not satisfied with this definition, since an opinion can be true without having the knowledge of it: the judge, for example, can be persuaded by a witness, and pronounce a correct judgment. And the justification requires, moreover, a knowledge, the definition then becomes: “true opinion accompanied by knowledge of difference”. The word “knowledge” then appears in its own definition! Which is impossible. This is a circular definition that is not valid. For this reason, Plato refutes this characterization and therefore provides no definition.

However, Plato’s exegetes do not all agree on whether Plato himself adopted this definition or not. Be that as it may, it has been retained by a certain later philosophical tradition. Today, we often prefer the expression “true justified belief”.

Plato proposes the idea that true belief (“right opinion”) is not necessarily knowledge. He gives the example of false pleading (Theaetetus, 200a-201d). Suppose a lawyer can persuade the jury that his client is innocent by using very bad arguments and lies, but his client may be truly innocent. If so, the jurors have an opinion or belief (they believe the accused is innocent), and this belief is true. Yet they do not “know” that the accused is innocent, because they could have been deceived by the lawyer. We can add another example: if you flip your head to guess if it will rain tomorrow, then maybe you will just fall, but even when it does, you do not “know” that it will rain tomorrow, because it’s a simple stroke of luck that your belief is true.

The traditional definition suggests that when a belief is based on good reasons, and is true, then it is knowledge.

Two remarks on this traditional definition. First of all, it applies only to propositional knowledge: the fact that someone knows that this or that thing is true. Objectual knowledge is neither a belief nor likely to be true: for example, if I know Peter, it does not correspond to any belief in particular (to believe in Peter ??), nor a fortiori to a true belief. Similarly, the traditional definition says nothing about knowledge as know-how.

Then, the traditional definition assumes that knowledge is (at least) a true belief. (a) it is a belief: if Antoine does not believe that the Earth is round, then he can not know it. To know something, one must at least believe that it is the case, that is to say, hold it for real. (b) it is a true belief: if Antoine believes that Paris is in Belgium, then he can not know that Paris is in Belgium, simply because it is false. Conversely, if Antoine knows that the keys are in the drawer, then it is true that the keys are in the drawer. Of course, it may happen that Antoine thinks wrongly where the keys are; but in this case, he does not know where they are. These two points ((a) and (b)) have been called into question, but most philosophers continue to admit them today.

The traditional definition of knowledge is now considered insufficient because of Gettier’s problem. The problem was put forward by Edmund Gettier, who gave the first two examples of this kind in 1963 in a brief and famous article. E. Gettier shows that there are true and justified beliefs that are not knowledge. 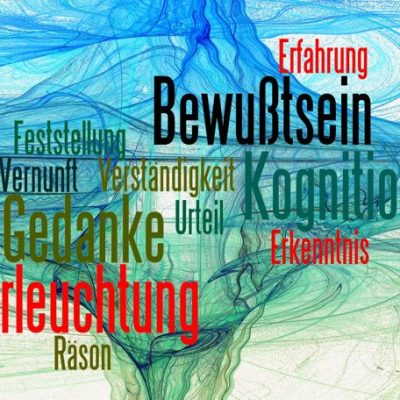 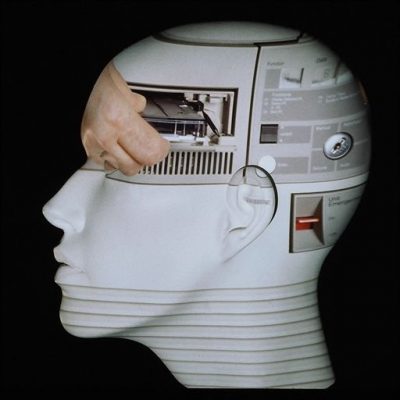 Cognition is the scientific term used to describe the set of mental processes that relate... 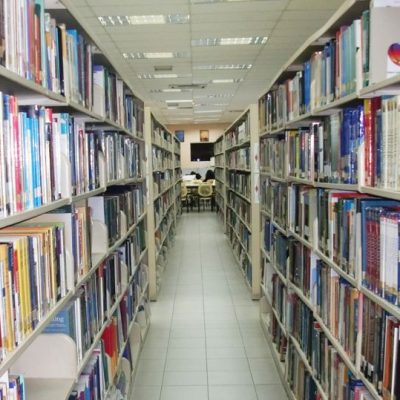