There are two broad categories of advertising supports: media and non-media. A campaign will use typically different types of media and will fetch in the non-media tactical support.

Media advertising covers the forms of interactive communication using an advertising medium fee established on behalf of an issuer as such. To be perceived, understood and memorized, advertising generally has very little time. He must simultaneously capture attention, remember, and pass his message. In this sense, the public could be classified in the category of mental manipulation techniques.

Advertising on television, in the form of advertising shorts, program sponsorship or teleshopping, represents the first post in the distribution of media budget. Next the radio (commercials or slogan), the press (press ads) , fixed or mobile display, street furniture (Morris column), bus shelters, velo’v station, stickers, film (commercials before session or product placements in movies), mobile telephony (commercials as texting or MMS). The television infomercial or published in the press, is to promote a product, in the form of objective information while being paid by the advertiser.

To increase advertising revenues, new technologies are emerging as virtual advertising, whose aim is to present at the same event advertisements tailored to visual hearing.

Direct marketing is to broadcast a custom message and snapshot to a target individuals or businesses, in order to obtain an immediate and measurable response. It includes, among others, telemarketing and direct mail.

Public relations, also known as “PR”, are to contact journalists to relay the message to their audience in their articles.

Advertising at the point of sale are used to support the sales promotion.

Affiliate marketing is to compensate an existing customer (the “Sponsor”) for any customer it brings.

Sponsorship is to fund an association, a non-governmental organization, etc. . , to ensure visibility and establish a position. It intersects an institutional strategy for social valuation of the company that wants perceived as a civic actor.

Street marketing is to communicate via sandwich men for example, in the catchment areas.

The event planning is about organizing an event (lounge, conference, festival, convention, festive evening, cocktail, awards or rally) to communicate about the company or its brands.

The communication, based on object, is categorized in 8 segments:

Advertising takes many forms increasingly diverse. This involves the use of air to provide a communication for a product or service. 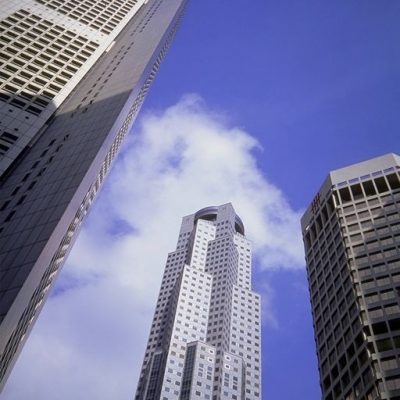 Loyaltyware is a sub-category of adware. It works around the notion of user “loyalty” by...

An agency is a body composed of specialists on behalf of advertisers, for design, implementation... 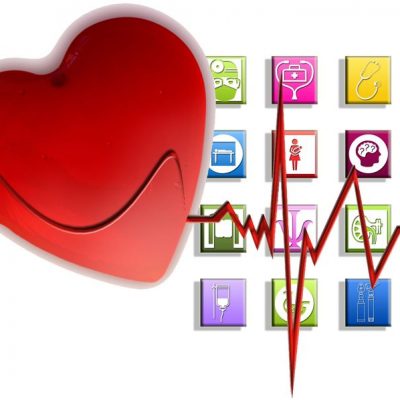 Popup generator is a term most often used to describe a web advertising software application....